Department of Ichthyology and Fisheries Science

The Rhodes University Department of Ichthyology and Fisheries Science (DIFS) is a leading African academic institution supporting the sustainable utilisation and study of fish and fisheries through teaching and training of students, conducting research and providing service support.

The DIFS was founded in 1981 when the former JLB Smith Institute of Ichthyology (now South African Institute of Aquatic Biodiversity - SAIAB), became a National Museum. It is the only department of its kind on the Southern Hemisphere.

Since then, DIFS has graduated more than 150 Honours, Masters and PhD students. In 1998 the DIFS began offering a two year major in Ichthyology which students may read as part of the BSc degree.

87% of our graduates are employed or self employed in the fields in which they gained expertise at Rhodes University - in academia, research, aquaculture, fisheries management, stock assessment, conservation or sport fisheries management. Nationally and internationally our graduates are highly competitive and may be found in Canada, the USA, Europe, Australia, China and throughout Africa and South Africa.

Increasingly, the Departments activities and projects are becoming multi-disciplinary and multi-institutional and the participation of the DIFS is sought in most major fisheries and aquaculture development initiatives in the SADC region. 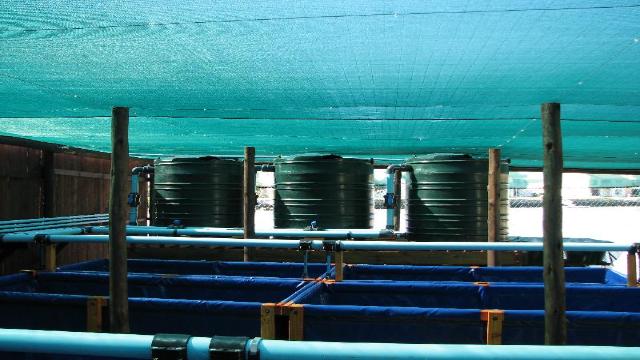 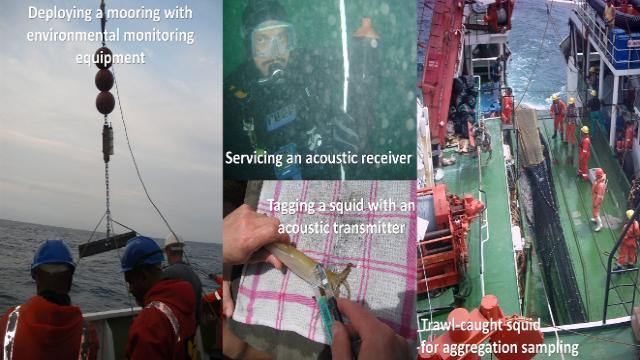 Research on squid in South Africa 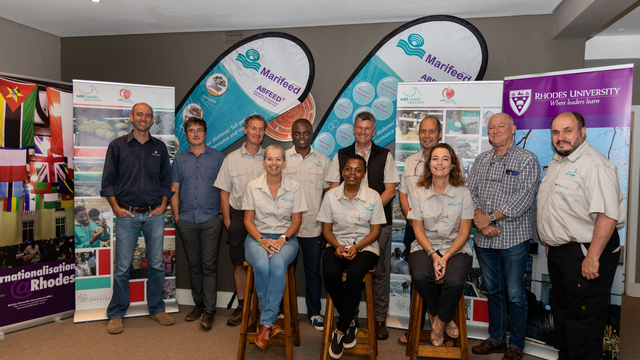 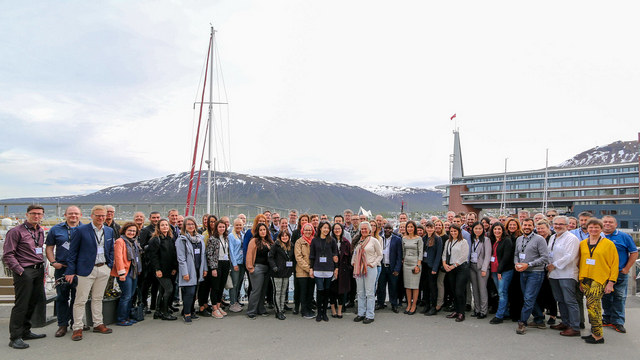 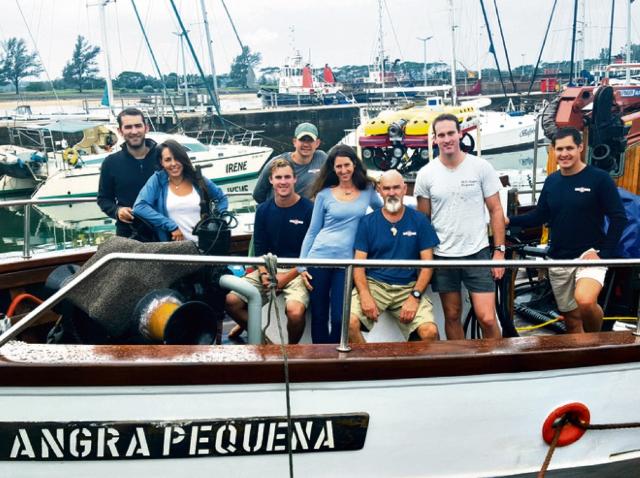