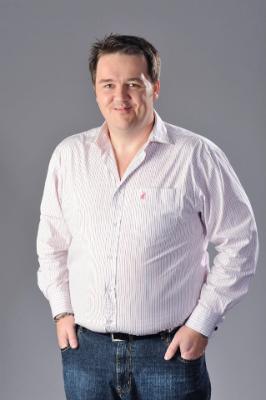 Evert Knoesen obtained his BA (Politics and Psychology) and BA Honours (Political Studies) from the then University of Port Elizabeth where he became only the second student ever to be awarded the University Medal of Excellence.  Subsequently, Evert went on to complete his MBA degree at NMMU.

Evert has held Board Level appointments at Amnesty International (South Africa), the Film and Publications Board, the Equality Project and the National Aids Council.  He also served as a member of the Advisory Board to the Minister of Defence for 6 years.  He joins Rhodes Business School from Pearson Higher Education.