Sorry there was an error sending your form.
Giving to RU
Rhodes>Drostdy Hall Gateway>About Drostdy>Latest News 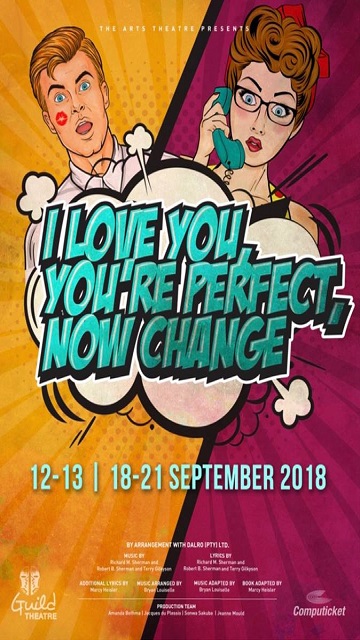