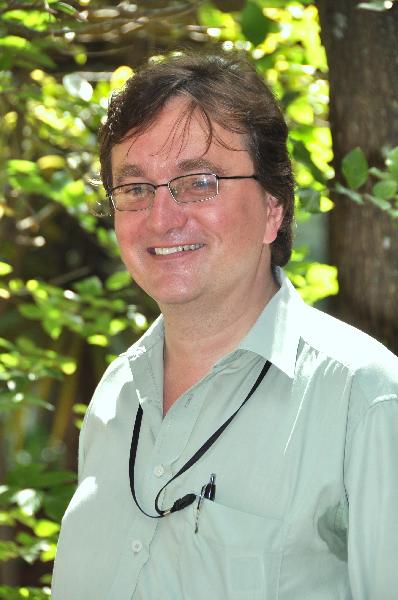 Rodney Trudgeon talking to Dr Jamie McGregor of Rhodes University about a lecture he delivered at the UCT Summer School: the lecture was entitled “A Composer’s Midlife Crisis: Wagner before and after Schopenhauer”. It is generally thought that Wagner was never the same again after encountering the pessimistic philosophy of Arthur Schopenhauer midway through his greatest work, The RING. Dr McGregor discusses these and many other aspects of Wagner and his music including illustrations from Wagner’s operas. Click here for the radio interview.

Jamie McGregor has a particular interest in Wagnerian music-drama and its literary/cultural influences and analogues.

See The Wagner Society Events 2021 for details of Dr McGregor's research activities for 2021.

2018:  “The Ring, The Waves and the Wake: Eternal Recurrence in Wagner, Woolf and Joyce.” Essays on Music and Language in Modernist Literature (ed. Katherine O’Callaghan). New York: Routledge Studies in Twentieth-Century Literature, 2018: 48–61.

2021 (forthcoming):  “Knife, Sting, and Tooth: The Lasting Effects of Frodo’s Wounds”.  Proceedings of the Tolkien Society Conference 2019 (ed. Will Sherwood).

“A Composer’s Mid-life Crisis: Wagner Before and After Schopenhauer”, UCT Summer School, 11 January 2020: