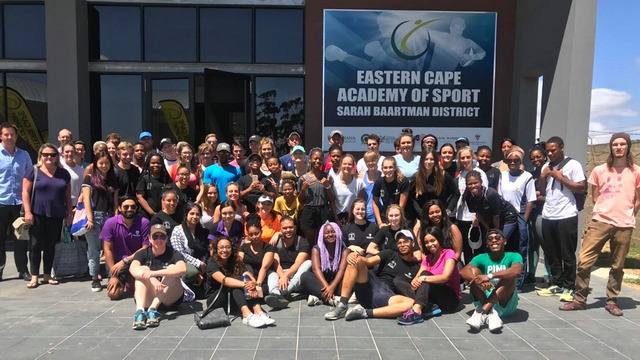 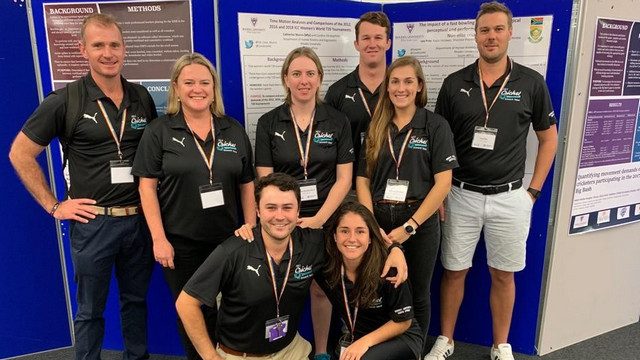 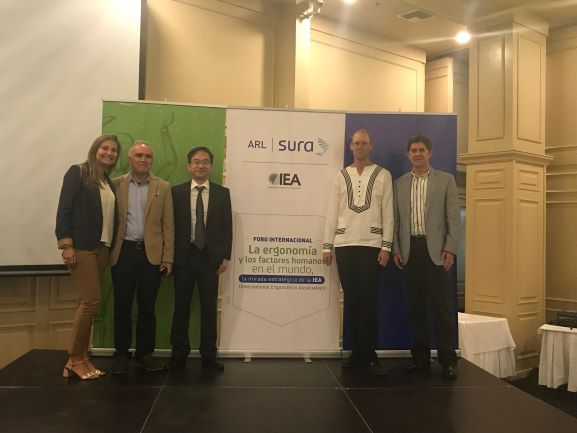 Andrew Todd with members of the Columbian Ergonomics Society 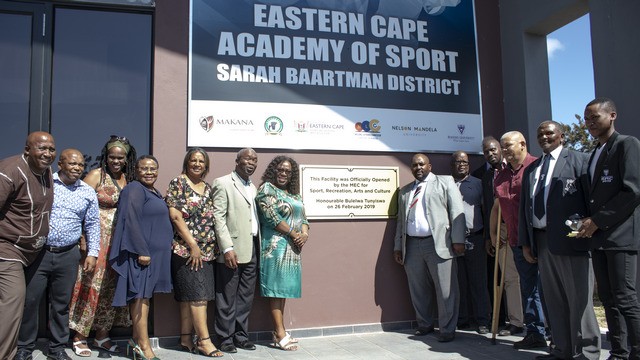 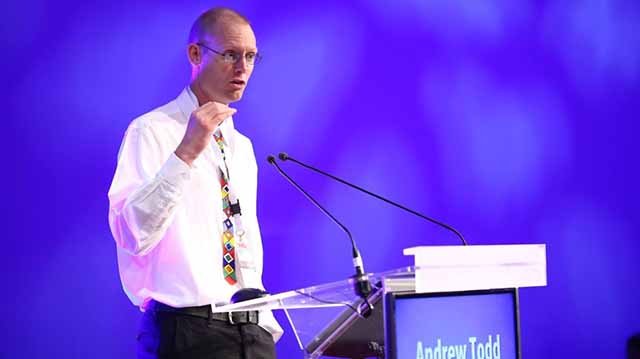 HKE at the PE Ironman From UCT to Rhodes

HKE at World Conference of Science and Medicine in Cricket 2015

WELCOME TO ALL STUDENTS IN 2015

About the Ergonomics Society of South Africa

A new committee was elected at the Ergonomics Society of South Africa’s AGM held at the University of the Witwatersrand on 26 November 2014. Professor Andrew Thatcher, professor of Industrial Organisational Psychology at WITS University, was elected as Chair and we wish him well as he takes the reins from Mr Andrew Todd. Professor Thatcher will be ably assisted by committee members: Ms Jessica Hutchings, Ms Sally Lombaert, Ms Sma Ngcamu, Mr Jonathan Davy and Professor Simeon Davies. Professor Matthias Goebel (Chair), Dr Swantje Zschernack and Mr Jan-Ryno Smith will continue as members of the Professional Affairs Board.

The outgoing committee was thanked for their valuable contribution made to ESSA and to Ergonomics in South Africa, with particular gratitude to Mr Andrew Todd for his personal dedication to the society.

- Dr Swantje Zschernack - has been offered a fully funded sabbatical exchange to teach at Shongji University in Shanghai, China. Dr Zschernack will be in Shanghai between March and June 2015. We look forward to her report back!

- Mr Andrew Todd - has been asked to sit on an International Ergonomics Association sub-committee.

- Dr Candice Christie - who received a long-service award for 15 years at Rhodes in 2015.

- Mr Jonathan Davy - elected as Secretary/Treasurer of the Ergonomics Society of South Africa.

- Mrs Miriam Mattison - awarded a Claude Leon scholarship for her upcoming sabbatical period in the second half of the year.