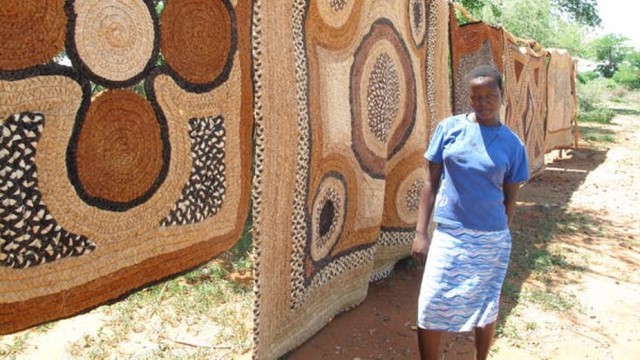 Why the world needs to ensure wild species are used sustainably

Jun 11, '20ByThe Conversation
The COVID-19 pandemic has led to a worldwide crisis of food insecurity and unemployment. The International Monetary Fund (IMF) warns of rising hunger and poverty.Read More 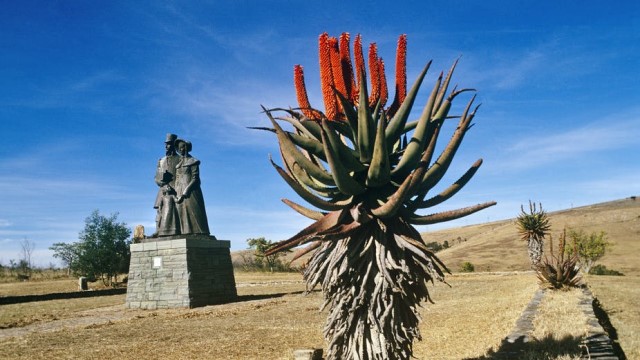 May 15, '20ByThe Conversation
Two hundred years ago 5,000 people from Britain were settled in the south eastern part of South Africa in an area around present-day Makhanda and Port Alfred, then called the ‘Zuurveld’, by the British colonial authorities. To some South Africans (and particularly to many of their descendants) they are heroised as having brought development and ‘civilization’ to the area.Read More 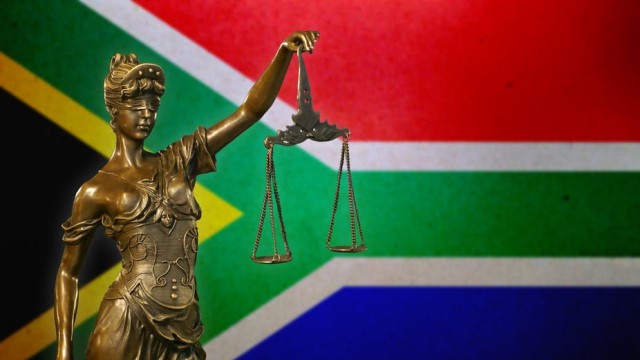 Apr 17, '20ByThe Conversation
Language is a crucial element of any criminal justice system. Forensic linguist David Wright has written that people find themselves in the judicial system’s linguistic webs at every step of the legal process.Read More
<< < 4 5 6 7 8 9 10 11 12 13 > >>