Sorry there was an error sending your form.
Giving to RU
Rhodes>Zoology and Entomology>People>Masters Students>Ekhona Zozo 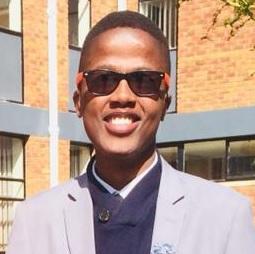 Ekhona is a Grahamstownian who was introduced to Entomology during his Secondary school days through the Zoology and Entomology Department’s internship program for High school learners. From there he gained a love for biological control and decided to follow this study path in University.

He is currently working on the biological control of Cylindropuntia pallida another emerging alien species in the country for his MSc thesis. The aim of the project is to find an effectively damaging and host-specific biological control agent for the alien species. He will look at different lineages of Dactylopius tomentosus—some of these have been used in South Africa and Australia to control related cacti species—to find the suitable one.