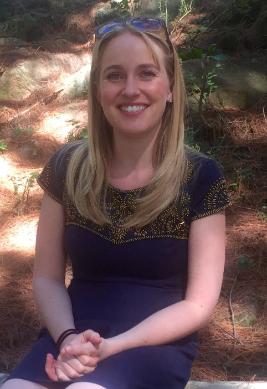 Kim began working on her current PhD topic in 2011 at the start of her Masters degree, which was subsequently upgraded to a PhD in 2014. Her thesis is based on investigating the diversity of herbivores found on the invasive alien reed Arundo donax compared to the native reeds, Phragmites australis and Phragmites mauritianus in South Africa. The study also explores the status of the reeds in terms of their origin and genetic diversity in South Africa. From this the study hopes to further our understanding of the enemy release hypothesis and the link between herbivore diversity and plant origin. On completion of her PhD, Kim anticipates to continue working on plant invasions in South Africa with focus on biological control.