Sorry there was an error sending your form.
Giving to RU
Rhodes>AGCLE


In creating the Allan Gray Centre for Leadership Ethics (AGCLE), Gill and Allan Gray and Rhodes University are of one mind: our vital task is to imaginatively investigate and conceptualise what constitutes ethical and responsible leadership, to promote such leadership in diverse contexts, and to develop education and training programmes to foster such leadership.

A differentiating mark of the AGCLE is that, although it is a trans-disciplinary space, it is based in a philosophy department, so its guiding concerns are philosophical. The distinctive contribution that this philosophical perspective can make to the field of leadership ethics is to focus on and develop cutting edge work in the moral psychology of leadership and to design interventions that will promote effective ethical agency. But the relevant concerns with moral psychology cannot be separated from concerns with the external conditions that play crucial roles in the formation of minds. Minds are not formed in a vacuum. Political, economic and cultural conditions play crucial roles in their formation. Racist cultures, for instance, promote the formation of racist minds. And sexist cultures promote sexism. Generally, exploitative cultures promote exploitative mindsets where the humanity of those being exploited is at best a fleeting concern. And hyper consumerist cultures tend to form hyper consumerists who see their value in terms of their material possessions and the power that comes with wealth. These cultures need to be resisted, but in order for them to be properly resisted we need to be aware of how precisely they are able to affect us.

The AGCLE will focus on how to promote the well-formed ethical mindsets of leaders, something desperately needed in our country and globally. Doing this involves a careful analysis of psychological mechanisms that are responsible for the breakdown of peoples’ abilities to act ethically in an effective way. How can it be, for instance, that people who hold the right sorts of values do not always or even typically act in ways that are consistently expressive of them? What are the blockages that prevent the free movement of belief to action?

It is said that we get the leaders that we deserve and there is much truth in this. So, promoting leadership ethics cannot be separated from working to create the right sorts of cultures. The project of promoting better leadership must be unashamedly political in the sense that these interventions are not solely directed at transforming individuals, but also at transforming mind-forming cultures. And the AGCLE will be working to help transform the cultures at, among other places, Rhodes University with the express aim of using these interventions as pilots for other such interventions across South Africa and beyond. The AGCLE aims to make interventions in schools, universities, and the private and public sectors. 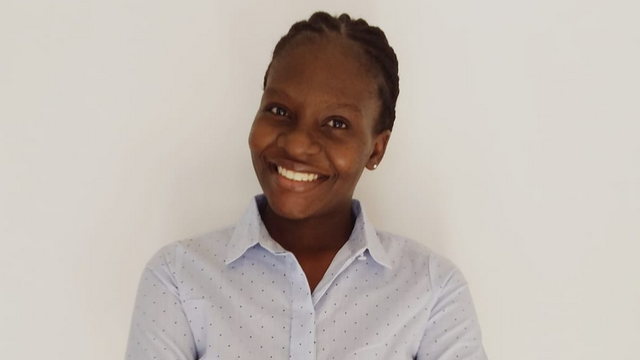 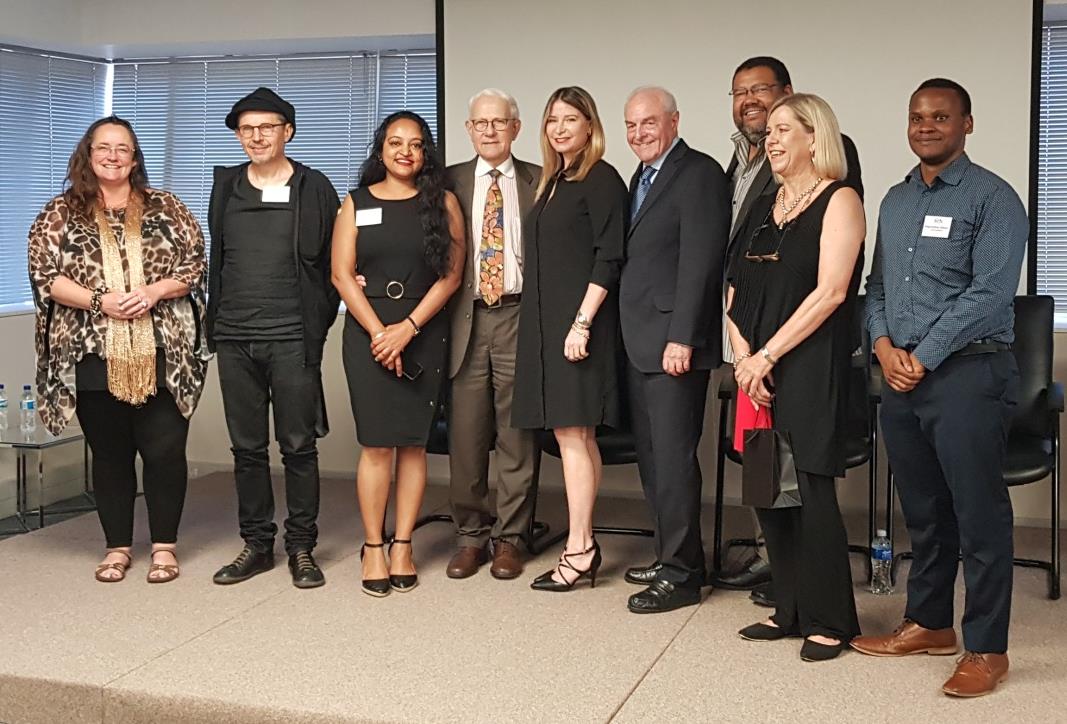 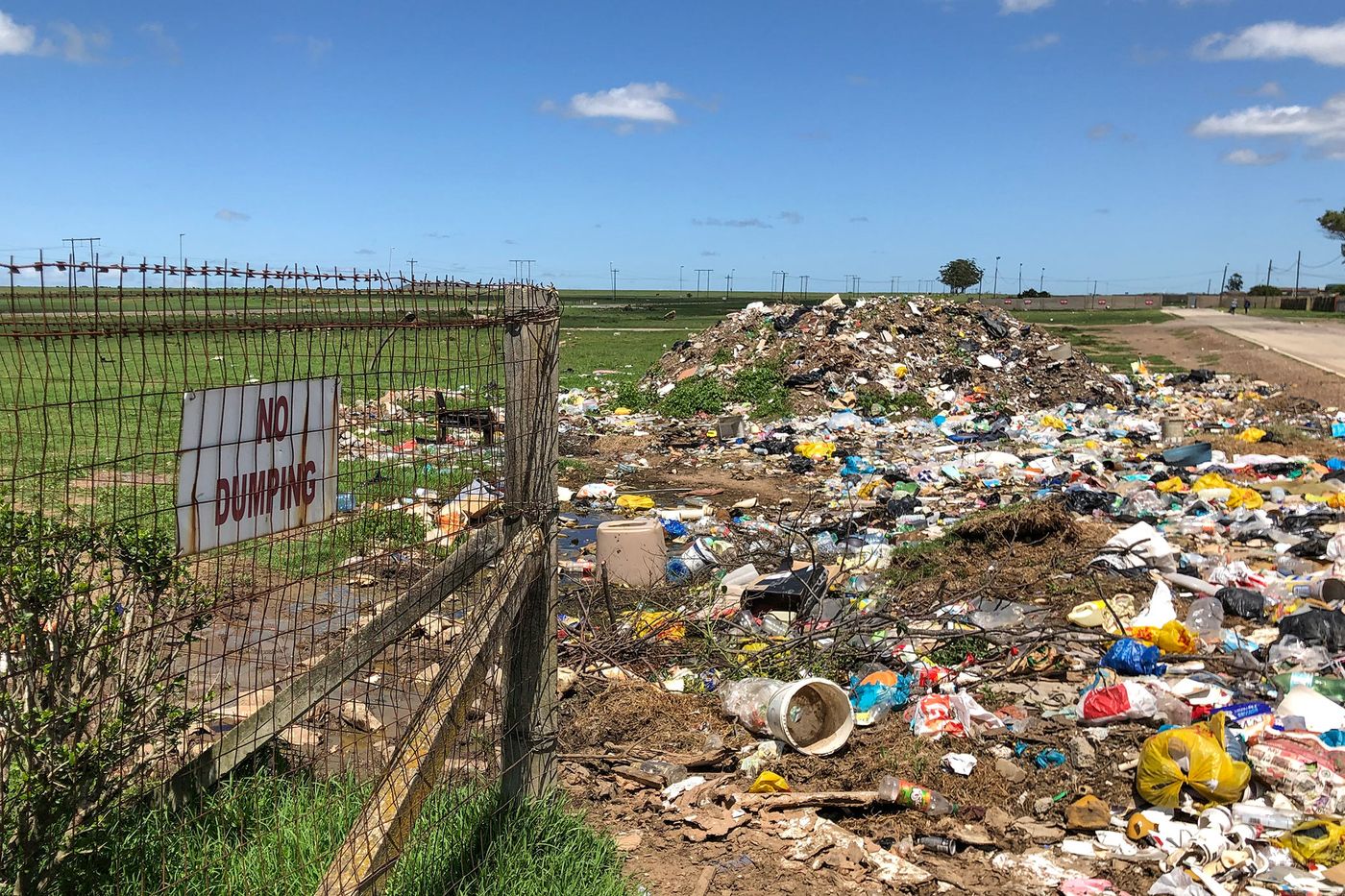 A Shock Court Ruling Could Save South Africa’s Broken Towns

Handbook of African Philosophy of Difference 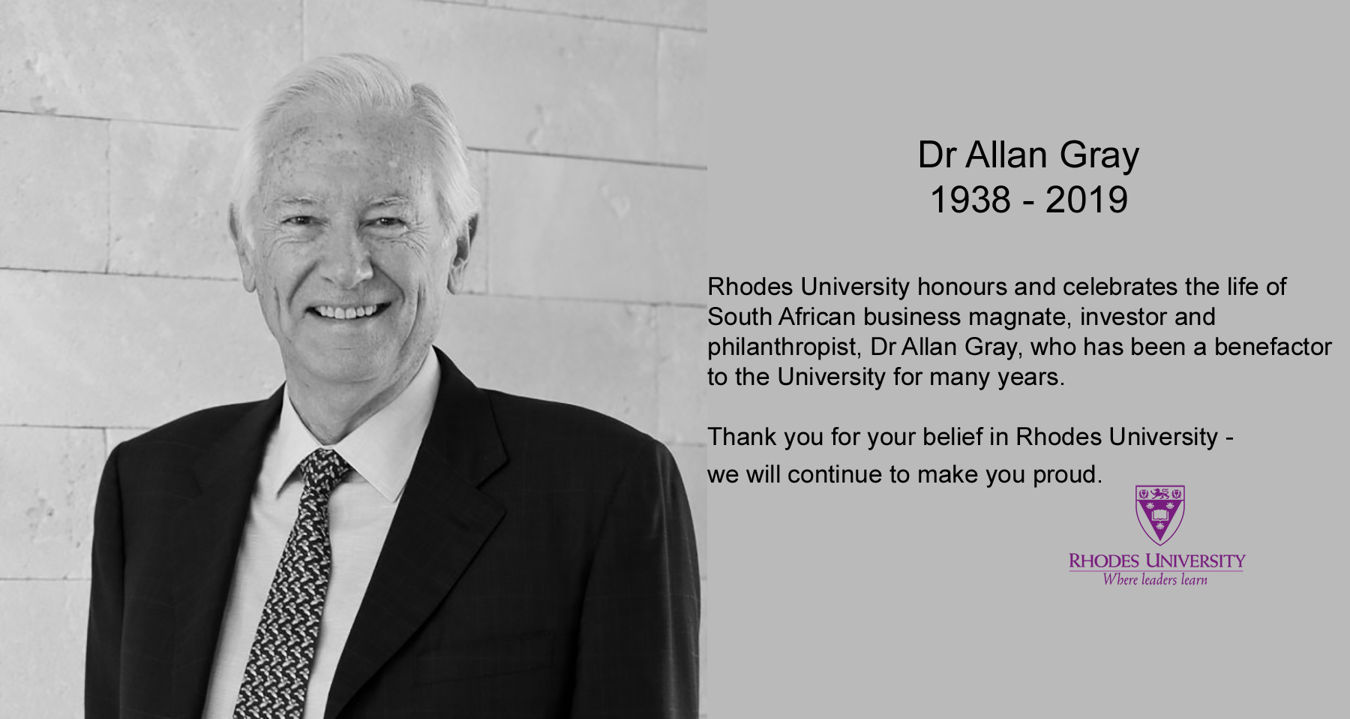