Welcome to the magical world of fiction!

If you like to read books and watch movies, you will love Modern Fiction.

Modern Fiction is jointly taught by the different language sections in the School of Languages and Literatures.

The aim of Modern Fiction is to explore the following questions:

These questions have numerous possible answers. We hope that one answer – perhaps the most important one – to the second question will become clear early on in the course: reading fiction is fun!

Broadly speaking, “fiction” refers to the imaginary worlds created by the stories we tell. "Modern fiction” covers texts produced from the 19th century to the present day. In Modern Fiction 2021 the focus will mainly be on prose fiction translated from other languages into English. A significant section of the course will also investigate the "language" of film and its development as a form of narrative fiction.

In 2021, the course will consist of the following sections:

Modern Fiction is open to all students who have already obtained at least two credits, including those who have not previously done any literature courses.

Timetable - the official lecture times are as follows:

What are you waiting for? Fiction is tremendous fun as well as intellectually enriching.

For more information, feel free to contact the co-ordinator of the course, Anton Vorster, at a.vorster@ru.ac.za. 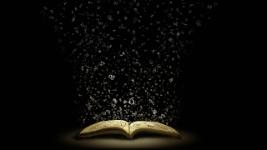 Coalition negotiations: A sidelined ANC, a surprised DA and a demanding EFF 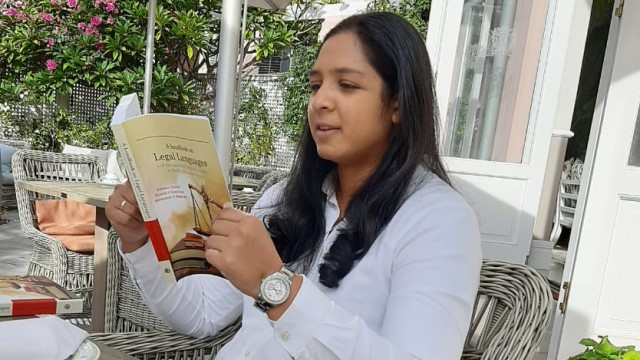 Challenging the language of power in South African courts and beyond