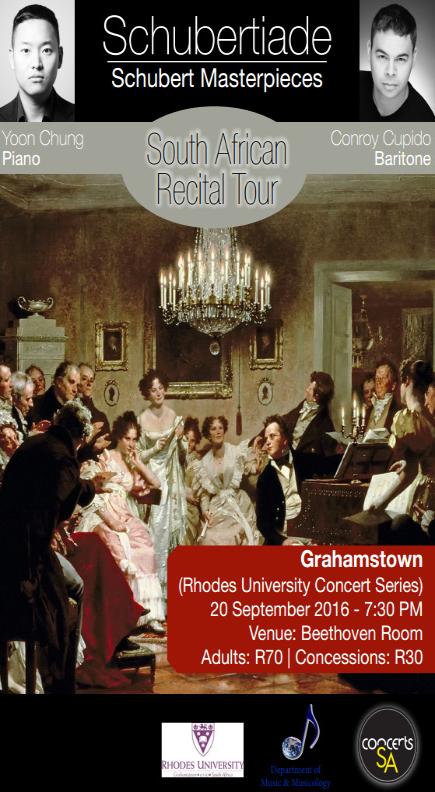 British pianist Yoon Chung, has performed throughout Europe, Japan, Korea and the United States. In the UK, he has appeared in prestigious venues such as the Wigmore Hall, the South Bank Centre, Kings Place, St. John’s Smith Square, St. Martin-in-the-Fields, Bridgewater Hall, St. James’s Piccadilly, and Waterfront Hall. His performances have been broadcast in the UK, France, the United States, Japan and Korea, most recently in a sold- out televised concert of Beethoven’s Emperor Concerto, on KBS TV (Korea).