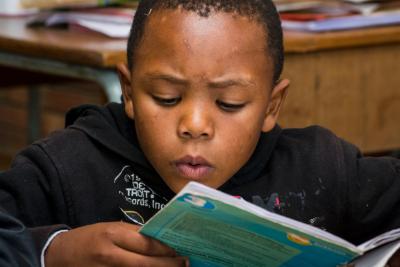 The Journalism, Democracy and Development–Critical Media Production (JDD-CMP) course was developed at Rhodes University’s School of Journalism and Media Studies in response to a perceived lack of congruence between the ‘academic’ and ‘vocational’ streams of our undergraduate curriculum.

Taught over the past six years during the last semester of the third year of study, the JDD-CMP course is premised on the idea that differing conceptions of democracy and development have implications for the way journalism is conceived, organised and produced, which in turn shapes journalistic form and content.

By exploring this relationship between ideas about journalism’s role and the alternative assumptions and practices of various ‘journalisms’, the JDD-CMP course aims to bring together – through critique – the Media Studies and Media Production components of the third year curriculum into a praxis-based melting pot described as ‘critical media production’.

Below are projects we have been involved with in previous years. Photograph by Sibulele Mabusela