was established in 1947 as Rhodeo, and during apartheid became an active part of the struggle for freedom of expression as part of the now defunct South African Student Press Union. These days, Activate is committed to informing students about issues relevant to their lives, mainly on campus.

?Both newspapers have a strong presence on Rhodes University campus as a source of news and a training ground for students. They are available in print and online and they continue to grow as innovative and relevant student newspapers. 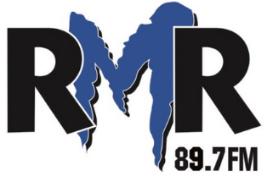