Prof Southall is Professor Emeritus in Sociology, University of the Witwatersrand. A very prolific author, and former editor of the "Journal of Contemporary African Studies," of the "South Africa: The State of the Nation" series and "The New South African Review," his previous books include "South Africa's Transkei:  The Political Economy of an 'Independent' Bantustan" (1983), " Labour and Unions in Asia And Africa: Contemporary Issues" (1988), " Trade Unions and the New Industrialization of the Third World" (1988), "Imperialism or Solidarity? International Labour and South African Trade Unions" (1995), "An African Peace Process: Mandela, South Africa and Burundi" (with Kristina Bentley, 2005), "Legacies of Power: Leadership Change and Former Presidents in African Politics" (with Henning Melber, 2006), "A New Scramble for Africa?: Imperialism, Investment and Development" (with Henning Melber, 2009), "Kenya's Uncertain Democracy: The Electoral Crisis of 2008" (with Peter Kagwanja , 2009), " Zunami!: The 2009 South African Elections" (with John Daniel, 2010),  and "Liberation Movements in Power: Party and State in Southern Africa" (2013).

Dr Nomalanga Mkhize of the History Department at Rhodes University, and Mr Amuzweni Ngoma, a Sociology Master’s graduate from the University of Witwatersrand, responded to Prof Southall’s introduction to the book.

The New Black Middle Class in South Africa describes the rise of the black middle class as one of the most striking developments in post-apartheid South Africa. Yet while this new class has been a major actor in the reshaping of the country, public attention, especially in the media, has largely focused upon the image of 'black diamonds' - black consumers - and 'tenderpreneurs' who use their political connections to obtain lucrative contracts.  This book provides a much-needed corrective that considers the black middle class as a key actor in the development of South African society. It recounts the history of the class prior to 1994, examines its size, shape and structure, explores the role of the ANC and education in promoting black upward social mobility, and reviews the challenges faced by the black middle class at work and in society more generally. It concludes with an analysis of the ambiguous role played by the black middle class in the shaping of a democratic society. 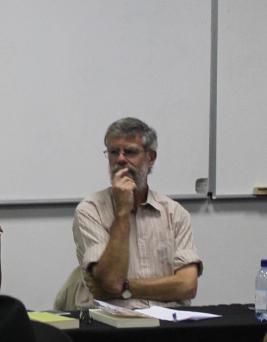 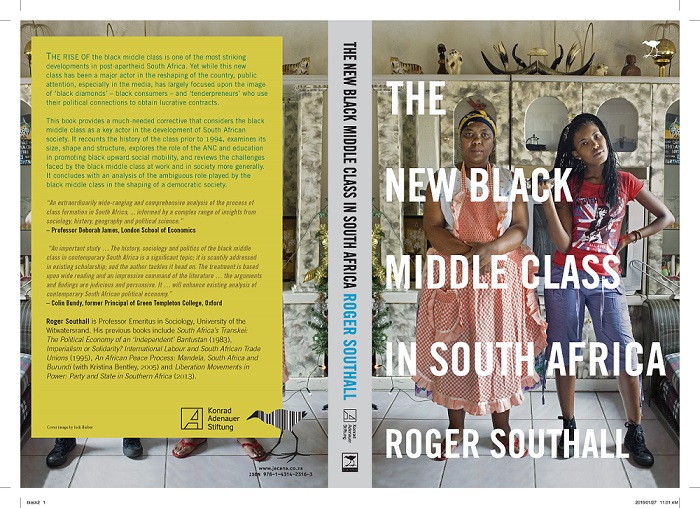