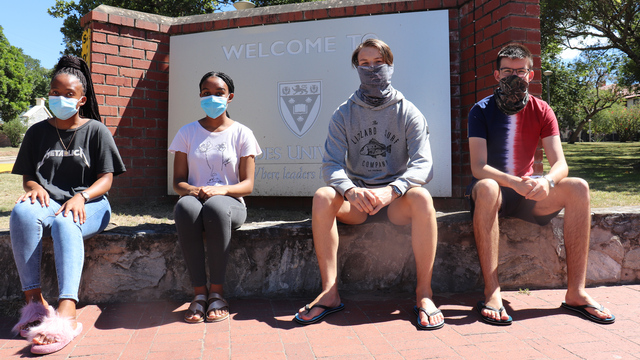 Two is better than one, as two sets of twins enroll at Rhodes University

Mar 12, '21ByCommunications
Someone who has read the novel Ityala Lamawele by Samuel Edward Krune Mqhayi or watched the telenovela on SABC 1 would know that it is sometimes rare for twins to see eye to eye, let alone love the same things. However, two sets of twins who came to register at Rhodes University this week paint an altogether different story. Read More 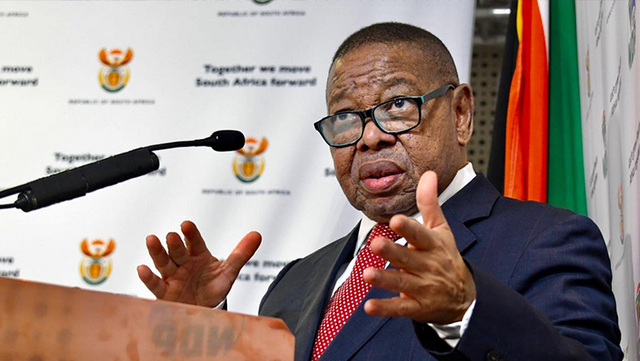 Mar 12, '21ByCommunications
Rhodes University acknowledges the announcement yesterday by the Minister of Higher Education, Science and Innovation (DHET), Dr Blade Nzimande, that Cabinet took a decision that funding for DHET would have to be reprioritised to address the National Student Financial Aid Scheme is a South African (NSFAS) funding shortfall. Read More 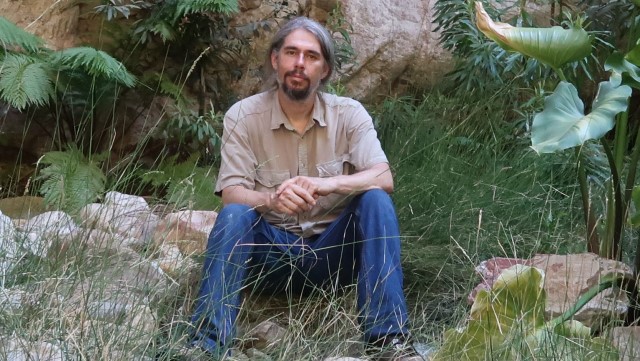 Mar 10, '21ByDSI-NRF Centre of Excellence in Palaeosciences
A new study published in Nature is prompting the rewrite of all biology textbooks relating to the origin and evolution of vertebrates – including the modern human. The study, by Professor Rob Gess from the Albany Museum in Makhanda (Grahamstown) shows that the foundation on which most of the research done on the origin of vertebrates (any animal with a backbone such as goldfish, lizards, crows and people) has been based on incorrect assumptions.Read More
<< < 3 4 5 6 7 8 9 10 11 12 > >>

COVID-19 in Retrospect: Responses to the Pandemic, Vaccine Discovery and the Politics of PharmaCare in Africa

The Rhodes University African Studies Centre in association with the Institute for Africa and African Diaspora Studies at the University of Lagos will host a discussion to examine fundamental questions relating to the politics of global health and Africa’s position in the world health systems architecture.
10:00 - 14:00
Online via Zoom bit.ly/3g8lCcc