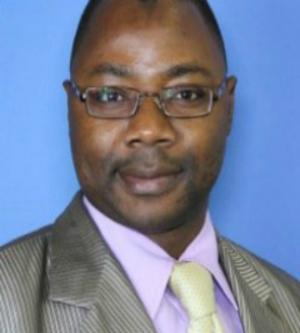 Dr Issaka K. Souaré specializes on democratization, governance, peace and security issues, particularly in relation to Africa, with wide experiences in both policy and academic research and institutional policy-making and advice. From March 2013 to February 2016, he served as Special Advisor to the African Union High Representative for Mali and the Sahel, after a stint at the AU Commission in Addis Ababa as Expert on Early Warning and Preventive Diplomacy. He worked for some five years (2007-2012) at the Pretoria office of the Institute for Security Studies, during which period he taught a course on diplomacy and peacekeeping for a post-graduate diploma at Rhodes University in 2010 and 2011. Dr Souaré’s several publications include Opposition Political Parties in Africa: The quest for power (in French, Montreal, 2017), Africa in the United Nations System, 1945-2005 (London, 2006) and Civil Wars and Coups d’Etat in West Africa (Lanham, 2006).