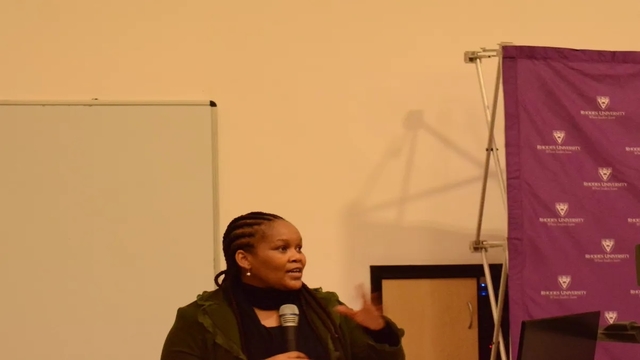 She was previously the Chief Director for African Economic Integration at the National Treasury, where she represented South Africa at key continental multilateral economic institutions such as the African Development Bank, the African Development Fund, the International Monetary Fund’s Afritac-South Steering Committee, the Southern African Customs Union’s Finance and Audit Committee and meetings of SADC Senior Officials.  She was previously Director: Global Development Policy, where she headed National Treasury’s BRICS desk.  In this role, she oversaw the formulation of South Africa’s negotiating position at the New Development Bank and was part of the South African delegation to the inaugural negotiations of the NDB.  She has also headed SAIIA’s South African Foreign Policy and African Drivers programme, served at the South African Secret Service and lectured at the University of South Africa.