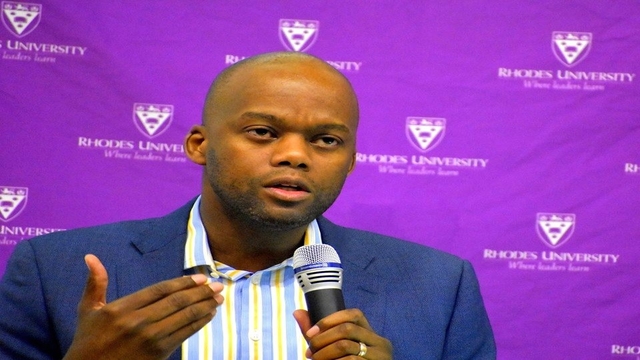 TOPIC:   The Future of American Power

Professor Mzukisi Qobo is Associate Professor and Deputy Director at the NRF Chair on African Diplomacy and Foreign Policy at the University of Johannesburg. He is a published author and a thought leader on global affairs, political economy, and governance-related issues. He has in the past fulfilled a pivotal role in government as Chief Director responsible for developing South Africa’s trade policy at the department of trade and industry.

He was one of the team of academics that developed the state capture report "Betrayal of the Promise". He is a co-author of the best-selling book, “The Fall of the ANC: What Next” which is on a second print run. He earned his PhD from the University of Warwick, UK.