Meet some of the researchers at Rhodes that are contributing on both an international and national level to research across multiple disciplines. 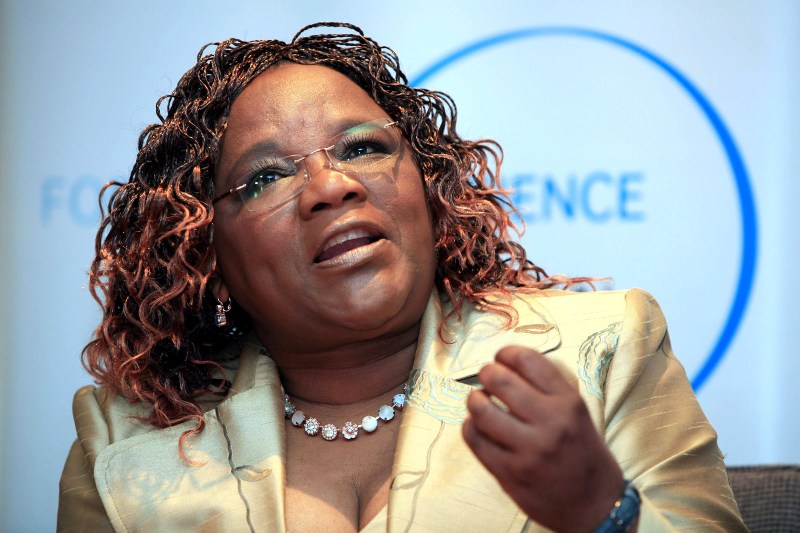 She has the following research roles at Rhodes:

Order of Mapungbwe: Bronze in 2005 by former president Thabo Mbeki 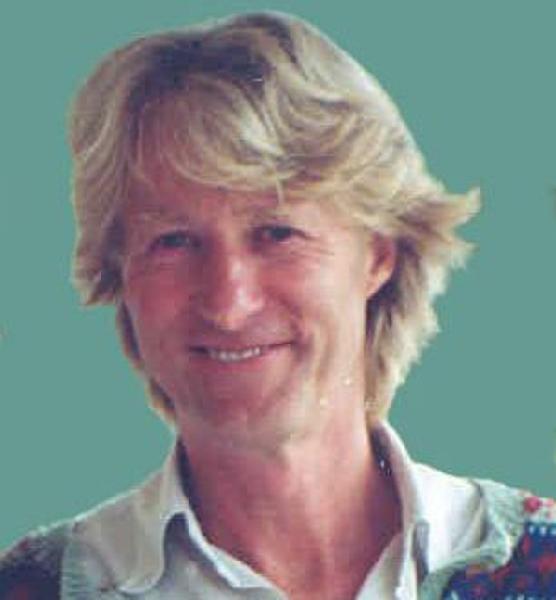 He has the following research role at Rhodes:

Chair of Zoology and SARCHI Research Chair in Marine Ecosystems

Rhodes is a key centre of African biological oceanography, the study of life in the ocean, which Professor McQuaid is an important advocate.

For 20 years, Rhodes oceanographers have been studying how these tiny islands support such big predator populations, mostly seals, and numerous species of albatrosses, petrels, terns, penguins, skuas, cormorants, and gulls.

Early in his career he took part in a record breaking circumnavigation on the Transglobe Expedition, taken halfway through the first ever pole-to-pole journey around the world. Professor McQuaid, was the chief scientist, and conducted research during the 1979 to 1982 London-to-London voyage onboard the MV Benjamin Bowring.