Protocol for the payment of transport allowance 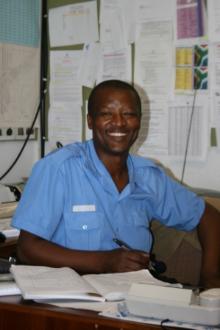 Various allowances are paid to specific categories of support staff.

In addition, the following are also paid: