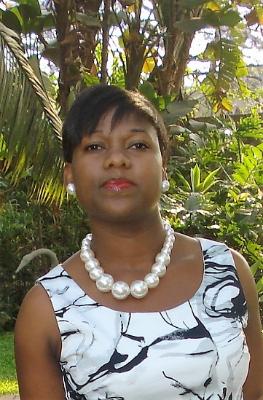 My name is Melesiana Phiri from Zambia. I am currently Head of Production and Operations for TV1 at the Zambia National Broadcasting Corporation (ZNBC). Previously, I held positions such as Manager for Special Projects and Assignments Editor at the ZNBC.

I was awarded a Chevening and Commonwealth Broadcasting Association scholarship in 2009 and studied International Journalism at City University London  in the United Kingdom, where I earned a master’s degree in 2010.

I started my career in 1999 as a Presenter/Producer at the ZNBC after obtaining a diploma in journalism from the Zambia-based Africa Literature Centre. I was later elevated to the position of reporter and then Assignments Editor. Working as a reporter, I covered a lot of issues that include the fight against HIV/AIDS, corruption, children and women’s health, poverty, unemployment, human rights and other developmental issues on both radio and television.

I am interested in media management and leadership, management of digital and social media, and media convergence because a major component of my work is to generate content and process it for television audiences.