On the 26th April 2010, the CIRU hosted the 9th Chinese Bridge Competition for Foreign College Students for the first time in Rhodes University. The event was an overwhelming success with Rhodes University taking home three prizes, including 1st place! 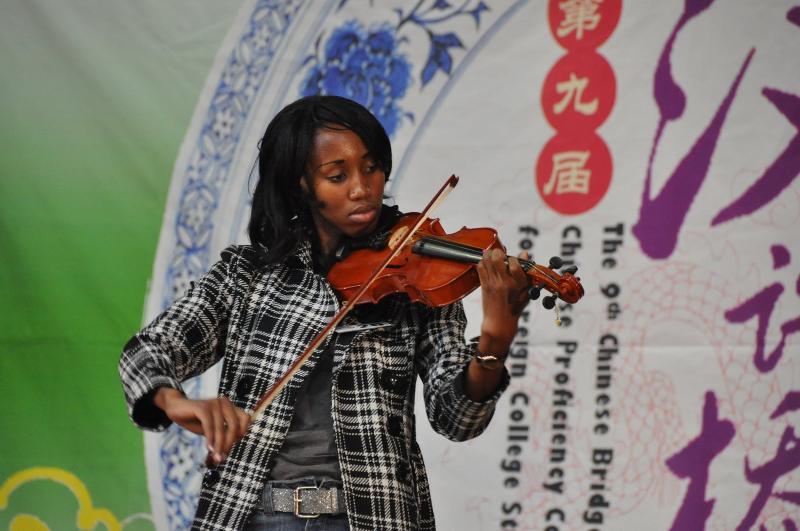 The Chinese Bridge competition is designed to bridge the gap between China and the rest of the world and is specifically aimed at non-Chinese foreign college students. Since its conception in 2002, the annual event has attracted more than 50,000 college students from across the world. In order to compete, students need to present a short prepared speech in Chinese accompanied by a cultural performance of their choice. While students are given free rein to perform anything they wish, it needs to be relevant to Chinese culture, or at least their own perceptions of the culture.

This year we had 28 competitors from 8 different universities in South Africa, the largest participation so far in the South African competition. Attending universities were: UWC, UCT, Stellenbosch, Tshwane University of Technology, Wits, Rhodes University, UNISA, and the Pretoria Chinese School. His Excellency Mr. Hao Guangfeng, Chinese consul-general from Cape Town, RU DVC Dr Peter Clayton, and members of the Chinese Embassy in Pretoria were among the many honoured guests who attended and judged the event. 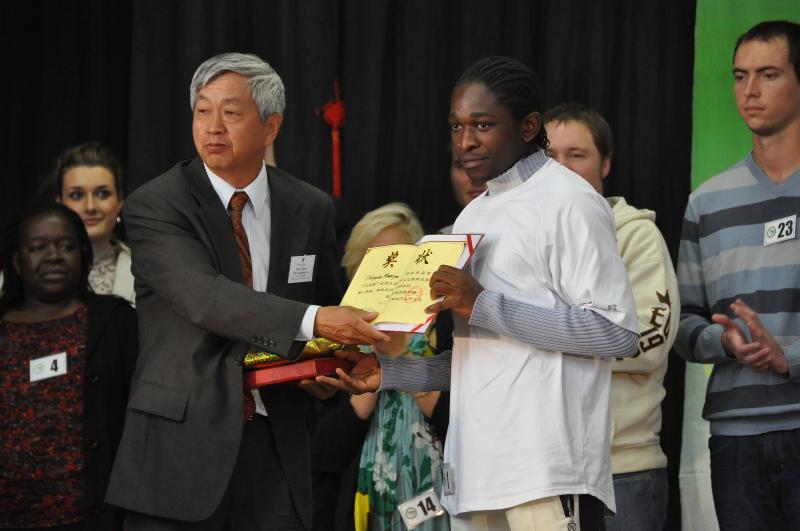 The audience was kept entertained with performances ranging from Chinese dance and paper-cutting, to kung fu and lantern painting. Much to their ‘delight’, the judges were even surprised with a delicacy of cooked caterpillars. Competitors were widely varied in their level of Chinese proficiency, with many competing after only 3 months of learning the language.

At the end of the day it was Rhodes University student, Chinyanta “Chizzo” Mwenya who claimed the first place prize after wowing the judges with his awesome singing voice. He will be representing South Africa in July at the international first round. Stellenbosch student Emma Tiffany Durr, displaying an impeccable ability to speak Chinese, was awarded the special prize, and will be accompanying Chinyanta in July. Winners of the second place prize were not left in the dark, and have been granted a trip to China too, on a fully sponsored ‘campus tour’.

Winners of the day were:

A special mention needs to go out to the competitors from Tshwane University of Technology, who brought a strong team even though they are currently without a lecturer. They have applied to host the competition next year and we wish them the best of luck.

A huge thank you goes out to all who participated, the honored guests, judges and everyone who participated. Special thanks also go to the Confucius Institute for allowing such an event to take place and to the Hanban, who have been so generous and made such a venture a possibility. 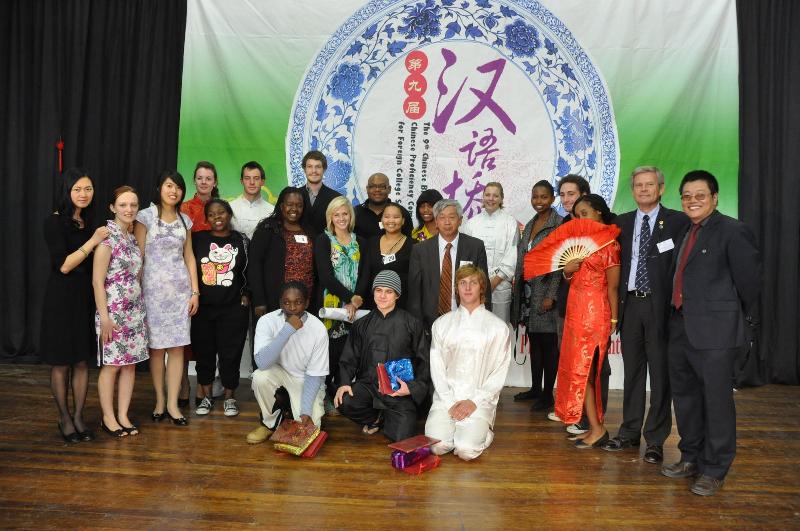 We look forward to the next competition in 2011!

Photos of the event here.