Is it possible for two philosophical traditions, born thousands of miles apart and rooted in different places in history, to engage in a valuable exchange of ideas? Eight prominent philosophers hailing from four continents met recently to discuss just that. 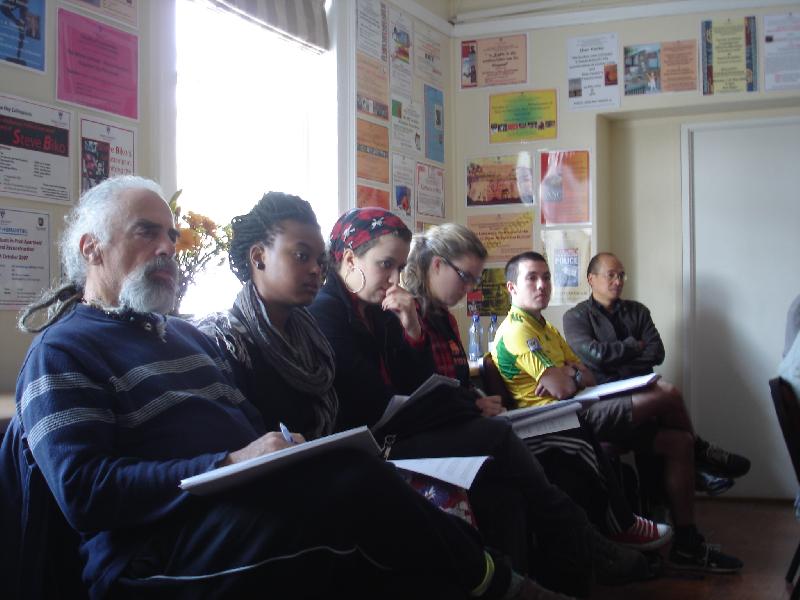 Hosted by the Rhodes University Confucius Institute, the Confucianism/Ubuntuism colloquium –the very first of its kind - took place from the 21 to 22 August in Rhodes University. The topic of dialogue was a broad comparison between Chinese Confucianism and the African concept of Ubuntu as two strains of ethical philosophy. The line-up of talks presented by international and local philosophers was as impressive as the thinkers themselves and covered a wide range of topics. Classical areas of interest, such as spirituality and harmony, were juxtaposed with how the use of these traditional philosophies can be applied to current issues such as feminism, medical ethics and global justice. While each talk was presented from the perspective of one of these traditions (e.g. feminism à la Confucianism), the ensuing discussion invariably included views from the other side. In doing so, new knowledge was generated and the exchange of such radically different yet simultaneously similar ideas provided an invaluable learning experience for all present.
What was found was that Ubuntu and Confucianism, though quite distinct from each other in the finer details of their philosophies, share a substantial number of intuitions and values. So, while Ubuntu accommodates a global community better and Confucianism places more emphasis on education, both stress the importance of healthy human relationships. And perhaps the most striking difference between the two was that Confucianism has a long, written tradition whereas Ubuntu is an oral tradition. 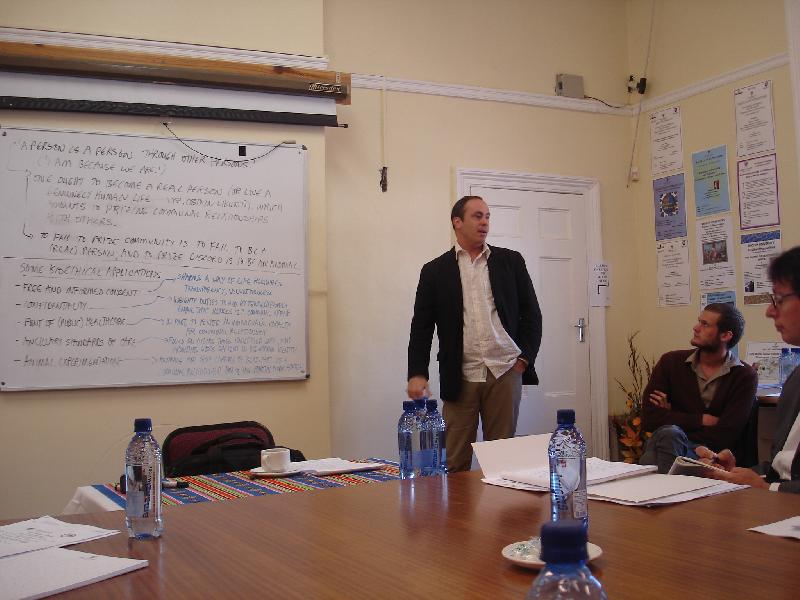 At the conclusion of the colloquium the discussion was by no means left exhausted – there remains much more to be said. With this in mind, it should not be long before the next Confucianism/Ubuntu colloquium is planned (and perhaps next time in Beijing!)