In celebration of the Mid-Autumn Festival, the CIRU hosted an evening of food and entertainment. The festival is usually celebrated with Mooncakes, and occurs on what South Africa knows as the evening preceding the spring equinox. Chinese 1 and 2 students, as well as their friends and anyone else who had an interest in Chinese culture attended. With well over 50 guests, the night was a great success and everyone had a chance to taste traditional Chinese dumplings as “dessert”. The event contributed not only in providing a platform where students of the CIRU could mingle and socialise, but it also drew attention to the Confucius Institute and what it provides. 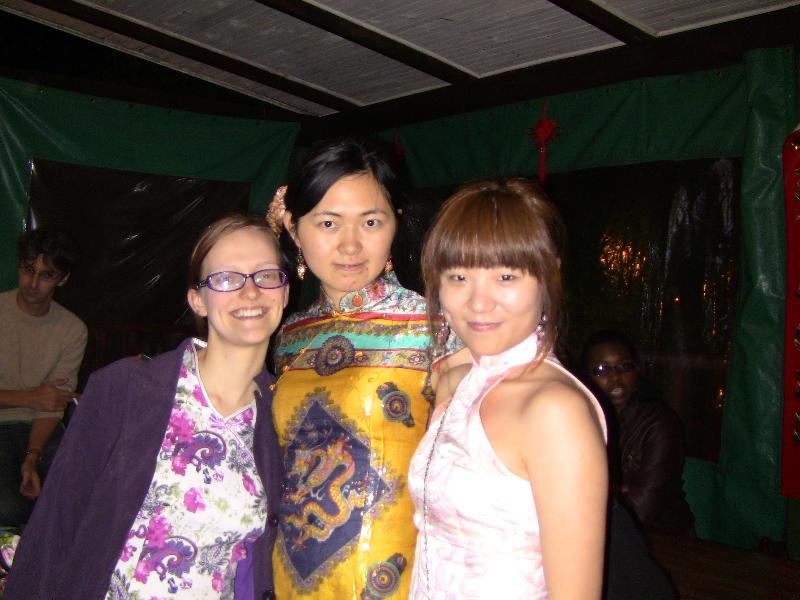 Dressing up for the occasion

After the Chinese New Year, the Mid-Autumn Festival was the second traditional Chinese festival hosted and celebrated by the CIRU this year. Following such a satisfactory number of participants, future events will continue to grow and provide even more opportunities for Chinese studies students to learn more about and immerse themselves in Chinese culture.s