Over the course of China Week, the Chinese Exhibition, held in Eden Grove, held a competition where students were asked to fill in a quick survey, with the chance to win an iPod. The Confucius Institute was curious to know what students would expect from learning Chinese, and what aspect of the Chinese langauage and culture they found the most interesting and would like to learn more about. 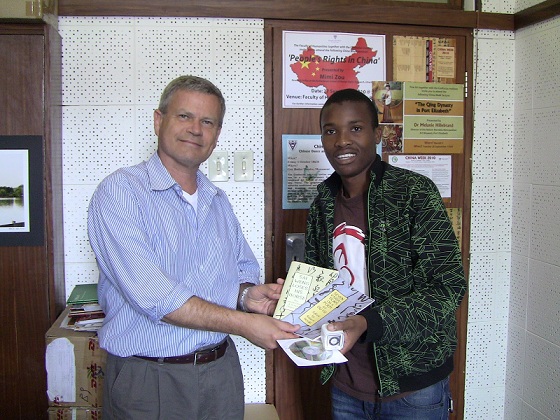 When an Emperor Meets a Hyena

The end of China Week saw it closing in a appropriate fashion with a theatrical performance combining elements of both Chinese and African tradition. Held at the Rhodes Main Theatre on 29 September, the performance was arranged, directed, written by and performed by students from the Confucius Institute. 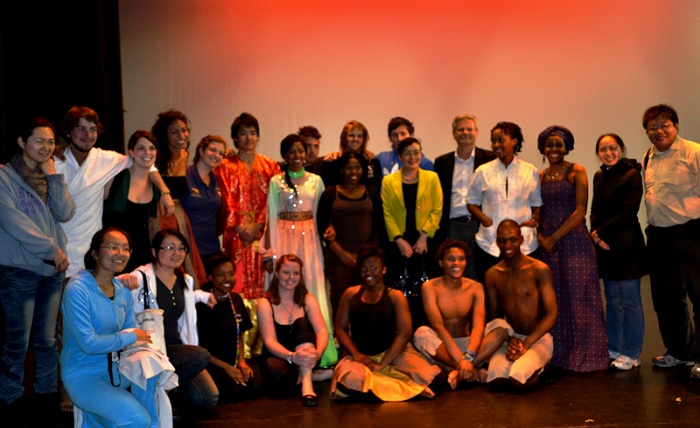 The performance was a colourful mixture of music, dance, dialogue, ninjas and lions which saw the fusion of a traditional-style South African story and a traditional-style Chinese story. The show was targeted at all audiences, young and old, and showed how our two countries, being from opposite ends of the world, were able to come together and share in each other's cultures to solve problems. The play was particularly representative of the growing relationship between South Africa and China and how, despite our language, geographical and cultural differences, we are working together, both economically and socially, to the advantage of both our countries. 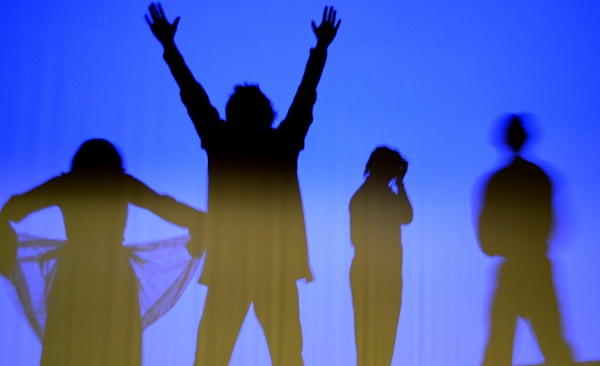 Last year for China Week, the Confucius Institute together with the School of Languages and the English Department held a poetry competition in which students from the various language departments were asked to translate a Chinese poem into their langauge of study. This year, students and members from the different languages departments were asked to write their own interpreation, rather than just a translation, of an ancient Chinese tale "Sai Weng Loses His Horse".

Sai Weng is the story of a man who encounters a number of both fortunate and unfortuante events throughout the course of some time. However, his approach to each event is not joyous or stressful, rather, he approaches each event with indifference. The story is a representation of the Daoist philosophy of "going with the flow"of life, and taking each experience one has as neither positive or negative, but as purely consequential.

The collection of stories was presented this year during China week where the interpretations of Sai Weng crossed the boundaries of China into Lesotho, the Eastern Cape, Nazi Germany and a future run by machines. 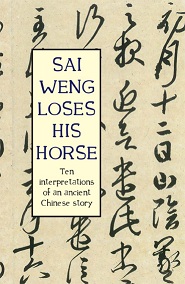