The world has witnessed a wave of change in social learning processes from linear to participatory approaches; where learning is perceived as context-based and practice oriented; especially in community-based management of coastal and marine resources. A midst this ‘perception’ of learning, local communities who are potential learners and actors in experiential learning practices face a lot of challenges associated with adapting and using indicators that are scientifically abstracted, and too-reified; leading to limited learning among involved individuals and social groups.

Since January 2011, Daniel Sabai has been carrying out a PhD study to address the above gap. The study employs processes of abstraction and experiential learning techniques to unlock knowledge thatlocal communities have, as an input for underlabouring existing scientific indicators in the Eastern coast of Tanzania, and has the potential for development of a framework of indicators which is less reified, more congruent to users (coastal communities) and likely to attract a wider context-based social learning, and allow epistemological access between scientific institutions that are involved in experiential practices in the coastal environment (universities inclusive), and local communities. 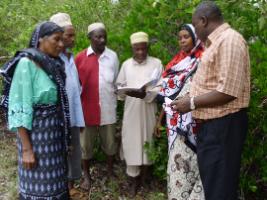 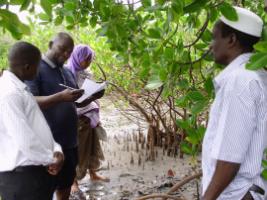 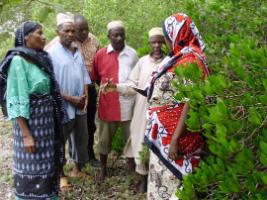