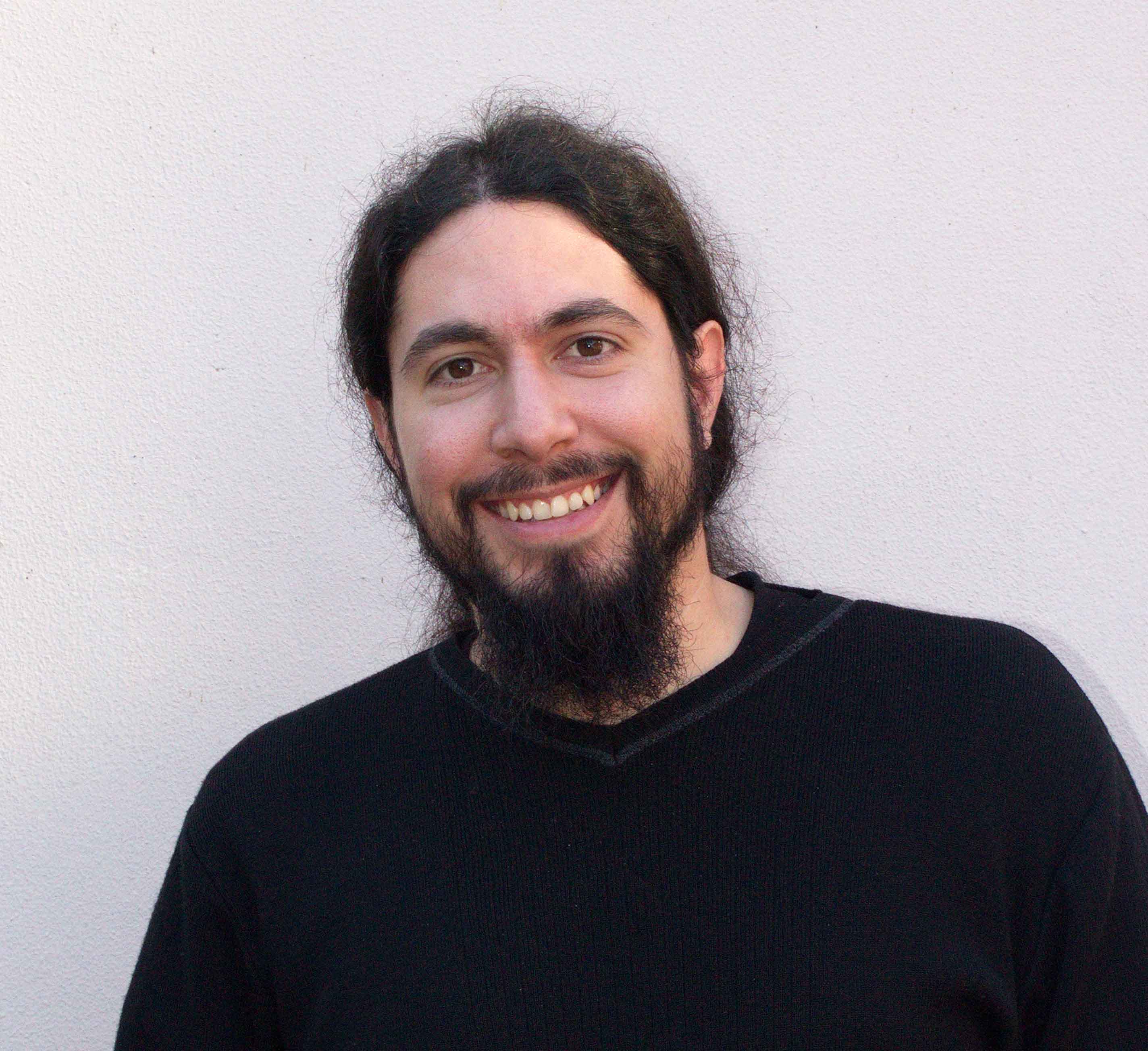 Vlassis was born and raised in Athens, Greece. He graduated from the National University of Athens in 2013 with a 4-year BSc in Geology, shortly after he obtained his classical guitar degree in 2012. As part of his undergraduate studies, he carried out a project on the origin of controversial meta-sedimentary rocks in Greece using petrography, geochemistry and thermo-barometry. Having decided to put his musical career temporarily on hold, he moved to South Africa in April 2014 to continue his studies in Geology at MSc level. His project focused on the so-called “Manganore” iron formation of the Transvaal Supergroup in the Northern Cape Province and its fluid alteration history. He obtained his MSc in 2017, and a year later he joined Glasgow University in the UK for his PhD studies, in direct and formal collaboration with PRIMOR and formal co-supervision by Prof Tsikos. His PhD project focuses on evidence for regional alkali metasomatic processes and their possible metallogenic role in the Fe and Mn fields of the Northern Cape Province of South Africa  In his spare time, he enjoys composing music, writing, reading, watching movies, cooking and baking, as well as engaging in all kinds of thought-provoking discussions with his girlfriend Danae.

An assessment of alkali metasomatism and its role in regional iron and manganese metallogenesis in the Northern Cape Province of South Africa.