A student’s academic adventure through EU.

I arrived in Braunschweig, Germany on the 2nd of September 2019 and arrived at the Hotel am Woolmarkt to a tiny but cozy room. Before I could settle down, my ‘guide’ Christian arrived with the bicycle I was to use for transport and insisted we go for a test cycle.

The next day I went to the LetchWeiss Water Institute and met the team that I was to work with. Immediately, I was given an office, a desktop computer and I was ready to start work. I was later briefed on what was to be my work and Annika (an MSc student) was assigned to work with me. Later that day I was handed to another guide Thomas who later that day took me on a tour of the lovely city. The highlight of the tour was when my guide asked “do you know pizza?” to which I calmed replied, “yes, we actually do have pizza in South Africa”. 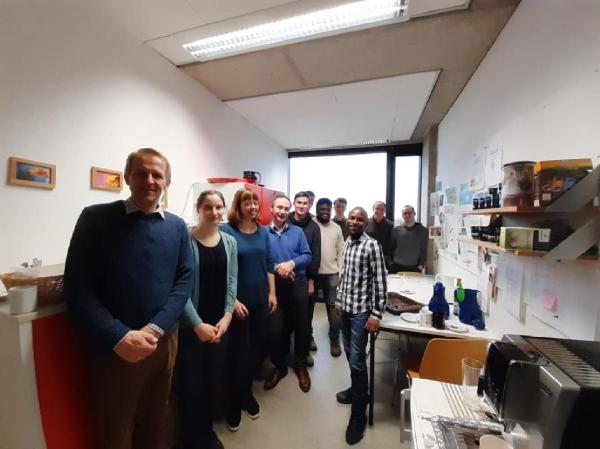 The project I joined was part of a global initiative (funded by the German government) to enhance water resilience by exploring groundwater viability in coastal cities. The Buffalo Catchment, South Africa was chosen as a case study. The original project focused on the Buffalo catchment only but it was realized it that it was necessary to model the nearby Kubusi Catchment because of inter-basin water transfer scheme between the catchments.

The work involved setting up and calibrating the Panta Rhei model for the Kubusi catchment. The Panta Rhei is a conceptual model that simulates hydrology at an hourly time scale. The model adopts an HRU structure distribution, much like the SWAT model. However, unlike SWAT the user has to manually create linkages linking the sub-basins.

The first weeks involved learning the model, this was a challenge because the documentation was in German so I had to use translator. The next step involved processing and adding input data. Accessing enough Input data was a challenge and we had to generate what we termed “dummy” climate stations and daily water abstraction rates from annual abstraction volumes.

After the first 2 weeks in Germany, I travelled to Montpellier, France to attend an Agent Based Modelling (ABM) course. When I returned Panta Rhei was waiting for me. 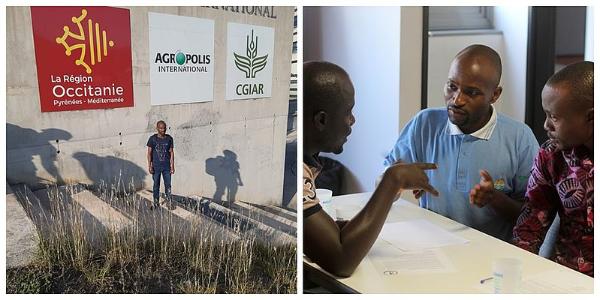 The final work that I performed was to calibrate the model. I managed to achieve calibration fit of 0.2;0.4 and 0.5 Nash-Sutcliffe at the 3 river gauges in the catchment. Although they are not very bad, these results are not reliable because of the high uncertainty in the input data. An uncertainty analysis was not performed because of time constraints. I had to pass on the work to a new MSc student (Leonhard) to continue as my time had come to an end.

I returned to South Africa on the 2nd of December to face my PhD thesis that was now a few months behind the intended submission date. This explains why this “news” article was shared with you this late. Some lessons learnt during the exchange:

Finally, I would like to thank supervisors Dr. J. Tanner and Dr. S.K Mantel because they facilitated the PhD exchange. I would also like thank Mrs. D. Hellman (EXCEED admin), Mr. M. Eley (host supervisor) and Ms. A. Nolte for her assistance with Panta Rhei. The German government through the DAAD EXCEED-SWINDON project and the IWR funded the PhD exchange. 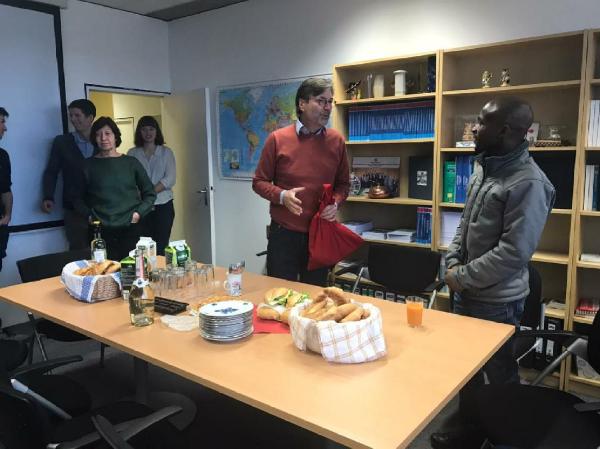