The innovations brought about by Information and Communication Technology are radically altering our society by changing the way our economy, educational systems, and social and cultural interactions work.  This is particularly relevant to the kinds of activities that graduates encounter in their day-to-day personal and professional lives.

As this technological innovation progresses, it will become increasingly important to have a knowledge and an understanding of the nature of information and communication technologies, and how they are changing.  Anticipating these changes will enhance the choices you make in your personal and working life.  Naturally, the more knowledge you have, the more you will be able to exploit the power of Information and Communication Technology.

Over several years, a new home for Computer Science and Information Systems was sought, and finally a donation from Dr Robin Hamilton made a new building possible. The building was completed in September 2001 and was officially opened in April 2002 as the Hamilton Building. 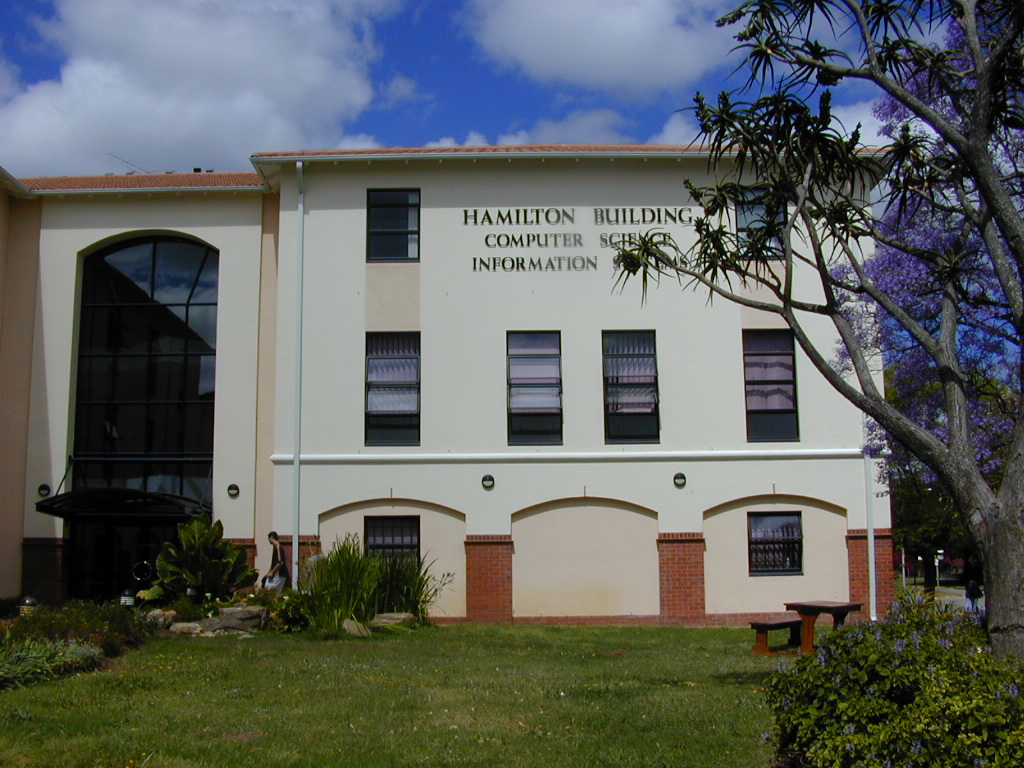 A number of research and development groups, distinct but overlapping, feed into the realisation of the distributed multimedia platform. They are: 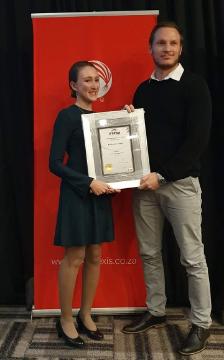 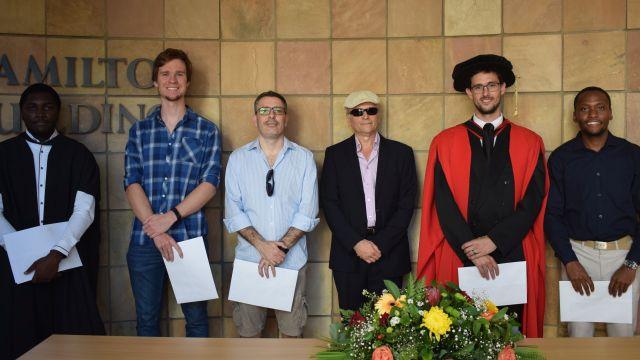 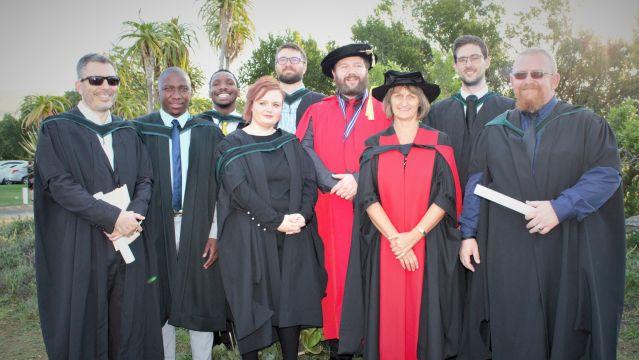