ILAM prides itself on the Hugh Tracey collection and those of others such as his son, Andrew, and Dave Dargie. One of our aims is to retrieve and collect as many artefacts relating to African music and we welcome donations from members of the public. Recently ILAM received two collections of music recordings. When funds become available both collections will be digitised and catalogued.

The first collection was donated by Erich Heinrich Bigalke, born in Kimberley, South Africa on 12 June 1937 and died on 15 February 2017. He was educated at Kimberley Boys' High School from where he proceeded to read for several degrees at Rhodes University in Grahamstown, and later at the universities of Edinburgh and Queens University in Belfast. He returned to teach and work as what was then referred to as an ethnologist at the East London Museum. The recordings he donated include songs of the Ndlambe people in the district of East London. Their music was the focus of his doctoral research. 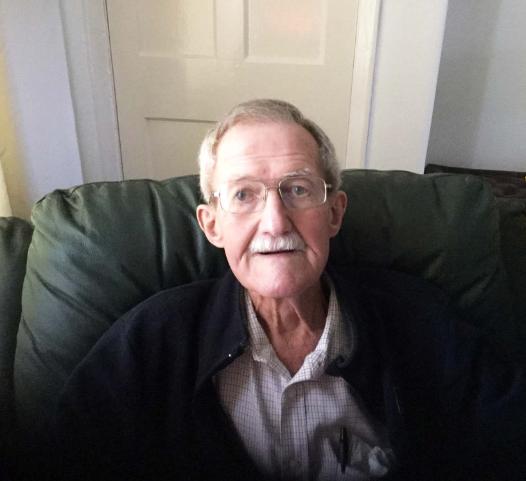 The second collection has a substantial number of recordings which include traditional music as well as recordings of western art music. This collection belonged to Derek Worman and it was donated by his wife, Dorene, also known as Dee. Derek Worman was born in Durban on 11 May 1917 and died on 06 January 1988. He spent his early years on the Berea. The Worman family relocated to Johannesburg sometime around 1928. Derek was the eldest son of the family with a brother Ted and sister Stephanie. Derek attended Parktown Boys School; during his schooling years there he played both Rugby and Cricket until school leaving age. It was in those teenage years that Derek developed his hobby of building radios and an interest in sounds of all living things. After he graduated he worked in his father’s Dry Cleaning business. In his spare time he continued to develop his passion for electronics as well as photography. As a child, Derek developed the speech impediment of stuttering. His mother was advised that singing lessons would be beneficial for his problem. Singing lessons revealed that he was a gifted singer. He developed a splendid baritone voice, winning a Gold medal in a National Eisteddfod of that time. In later years he sang in the Methodist Central and Forrestown Church choir. He established a popular local choir in the Parkhurst community where he lived. He married Marjorie and they had three children, Adrian, Ruth and Peter.  Marjorie was an outstanding  pianist and ensured that their family’s musical exploits together were many and varied.

Derek’s talent and passion for photography prompted his establishment as a professional photographer in Johannesburg. In his early career as a photographer he specialised in weddings and school group photography, eventually venturing into the fields of commercial, industrial and portrait photography. The keen interest in sound recording which developed during his school years from 1932 had continued, developing into a life-time passion for all things electronic. He diversified into repairing amplifiers and tape recorders. He wrote many articles for sound enthusiast magazines, informing and advising on sound systems, microphones, recording techniques and other sound related matters. Professional recording developed into another aspect of business life with assignments from recording voice over scripts for commercial presentations to recording traditional African and other choirs, including live performances of the Johannesburg Bach Choir in the City Hall. Before the distraction of television, Derek’s hobby was creating productions of Johannesburg city life from live recordings he taped in and around the city streets and suburbs. He entered his productions into international amateur sound competitions, winning an international award for his production, “Mine Dancing” in 1963. During the years 1975 to 1984 Derek recorded steam trains countrywide and produced professional sound productions of South African steam trains which have now been phased out. Derek’s interests were many and varied, from bird and animal watching, recording their songs and their living sounds to musical productions, theatre, heritage events and sounds captured while travelling in the wide open spaces of South Africa. Derek was diagnosed with lung cancer in 1987 and died in January of 1988 (Dee Worman).