Sorry there was an error sending your form.
Giving to RU
Rhodes>ILAM>Latest News

Thobeka Veronica-Ndlebe September. Ph D. Topic: The “little jazz towns” of the Eastern Cape: Constructing the heritage of jazz as it prevails in the memories and sounds of veteran musicians in Queenstown and King William’s Town. 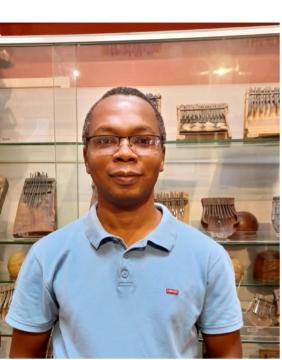 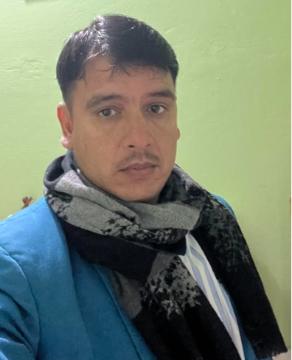 Rakesh Kumar. Ph D. Topic: Liminality and states of being in the contemporary music performances of goma/dhamal among Afro-Indian (Siddi) performers and audiences in Gujarat, India. 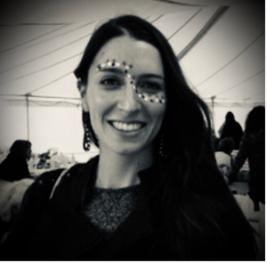 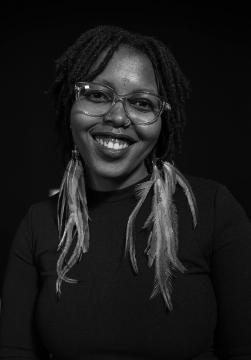 Qhawekazi Giyose. MA. Topic: Traditional jazz songs in East London and their role as repositories of a collective memory about the jazz music heritage of the Eastern Cape, 1940-1970. 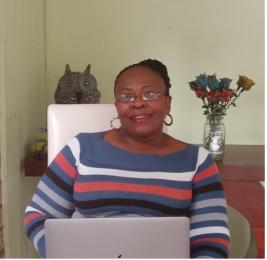 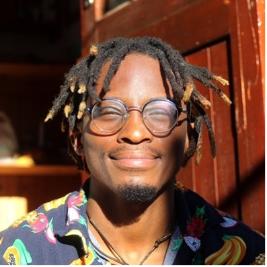