Sorry there was an error sending your form.
Giving to RU
Rhodes>Intra-Africa-AWARMN>Partners 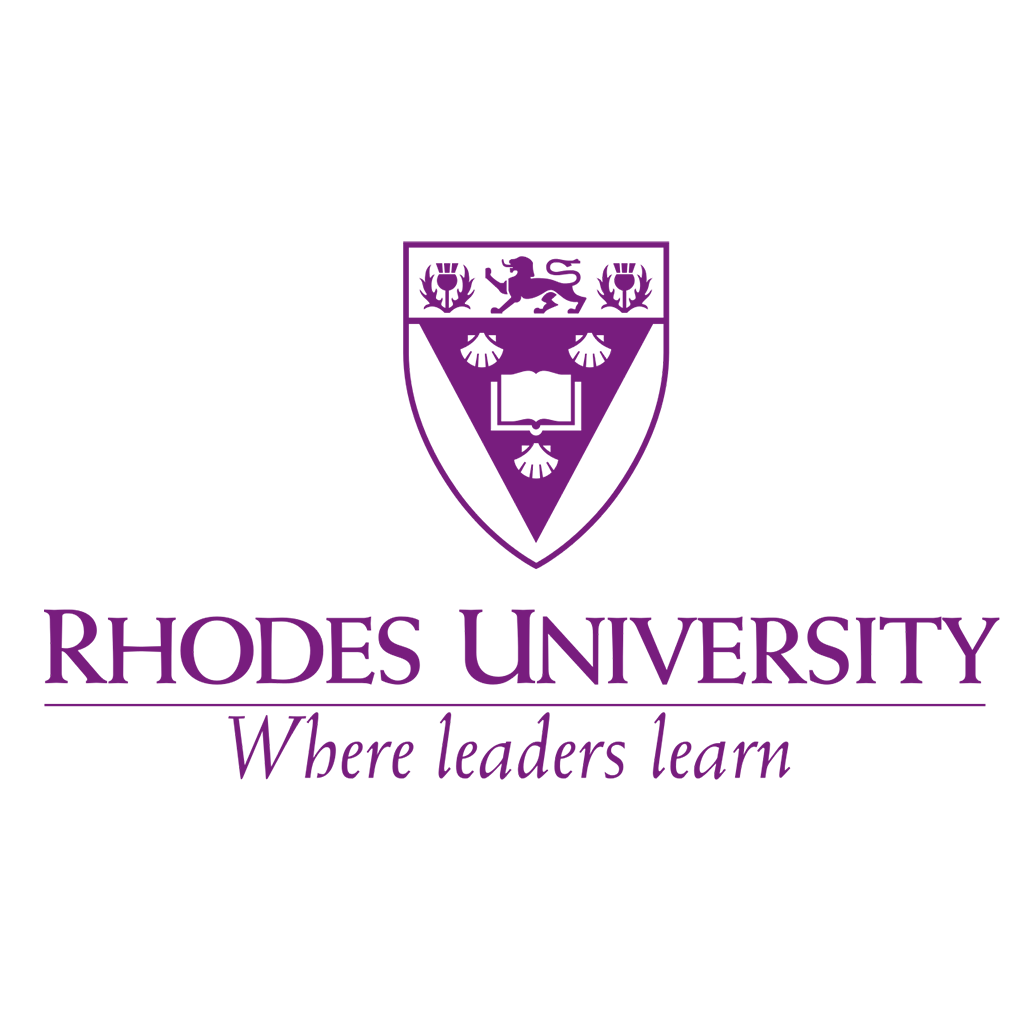 Rhodes University is a public research-intensive university located in Makhanda (Grahamstown) in the Eastern Cape Province of South Africa. The University has excellent postgraduate and international support services including the Centre for Postgraduate Studies, the International Office and Research Office.  Rhodes University through the Institute for Water Research (IWR) is the coordinating partner for the African Water Resources Mobility Network (AWARMN). The Institute is also the ARUA Centre of Excellence in Water. Rhodes University has extensive experience in managing large multilateral grants e.g. the Regional Initiatives in Science and Education Programme (RIS), Africa Multiple Clusters of Excellence, UKRI Capability grant. 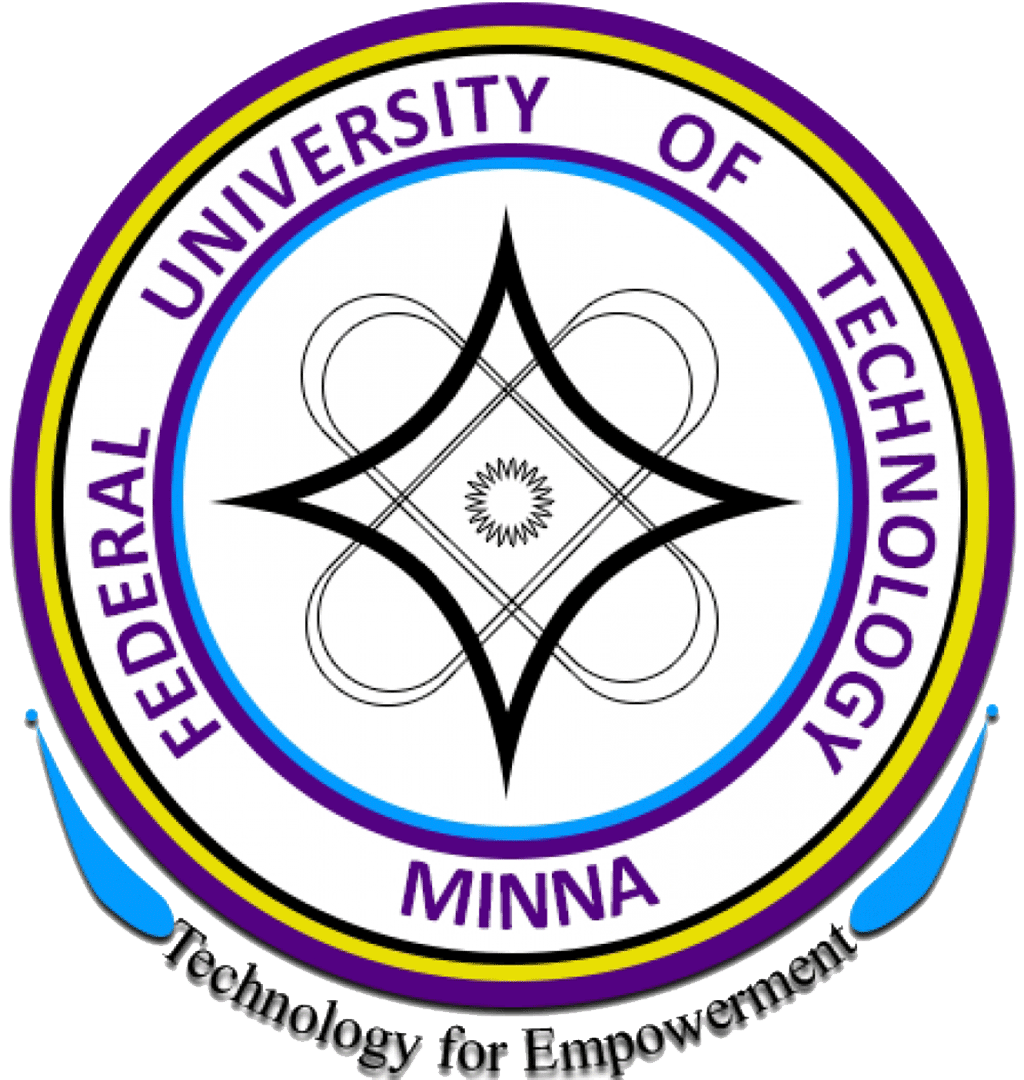 Federal University of Technology Minna (FUTMINNA, FUTMx) is a Federal Government established post-secondary educational institution located in Minna, Nigeria. FUTMINNA specializes in technological education. The University is a designated Centre of Excellence in Biotechnology and Genetic Engineering and has a core competence in the development of vaccines and drugs. FUT Minna has developed experience in conducting research and training programmes through a USAID-funded project entitled the ‘África-U.S. Partnership for Higher Education’, in which the university managed a Sub-Award in collaboration with the University of Mississippi.  The lead partners at FUTMINNA within AWARMN are the Department of Biological Sciences and Geology.

Makerere University located in Kampala is a premier East African University, which has developed a focused research agenda that is multi-disciplinary and draws on the University's vast expertise. The University has extensive experience in managing large research projects and these include

Makerere University is an AWARMN partner institution through the Department of Chemistry. was 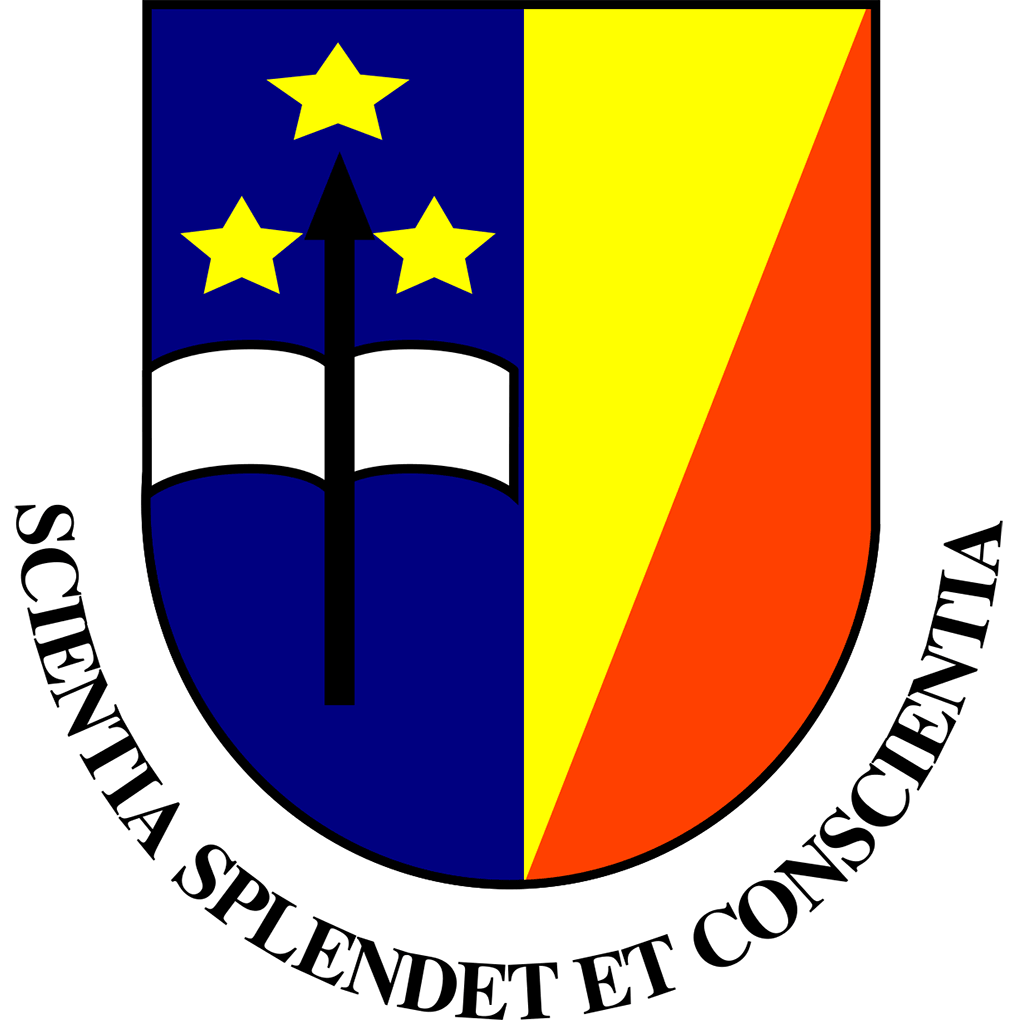 UNKIN is an AWARMN Partner through its implementing departments namely: the Congo Basin Water Resources Research Centre (CRREBaC) and the Department of Natural Resources Management (DNRM) of the Faculty of Agricultural Engineering. The implementing departments have a great deal of experience in organising post-graduate training programmes at the Master's and Doctoral levels in collaboration with international partners such as the University of Laval/Quebec-under the FOGRN-BC project, the German cooperation GIZ and COMIFAC -under RIFFEAC , the Royal Society of the United Kingdom-through the CRuHM project, the International Development Research Centre of Canada-through climate-water-conflicts-migrations project, and the World Bank – through the PEQPESU project. 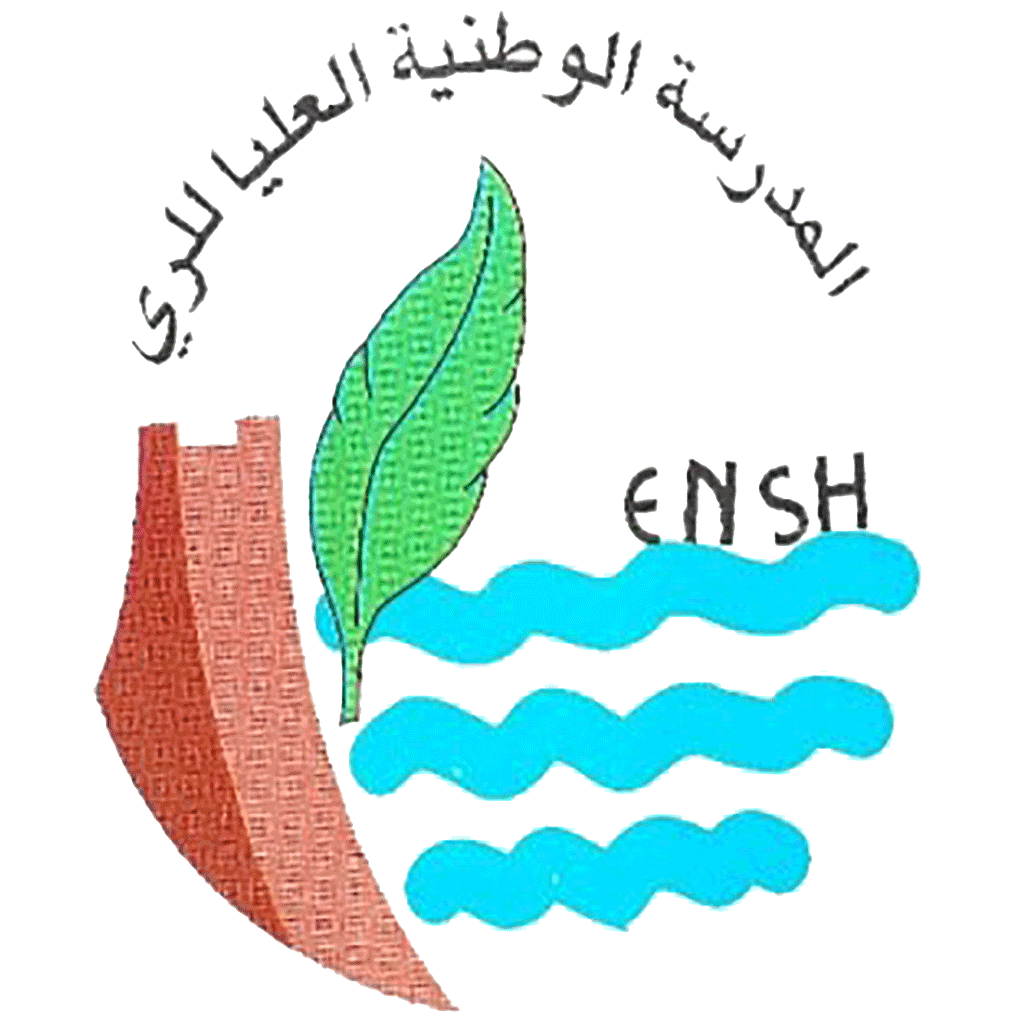 The National Higher School of Hydraulics is a public Algerian higher education institution situated in the city of Blida founded in 1972 to train engineers in water resources oriented toward lands irrigation. It was originally called the Hydro-Technique Institute of Land Improvement (IHB), then became the National Higher School of Hydraulics (ENSH) in 1985. It’s the main objective was to prepare and train engineers in disciplines like urban water management, irrigation and drainage or dams and hydraulics structures. 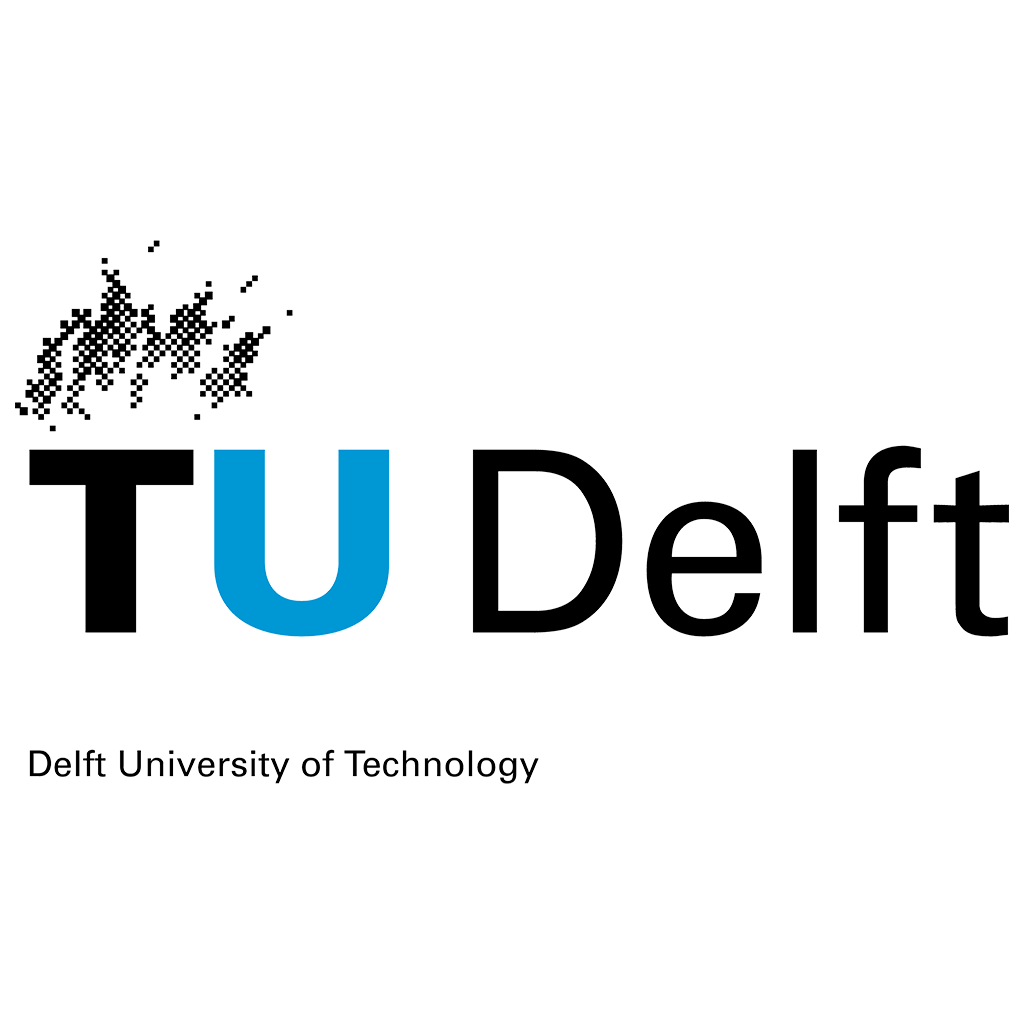 TU Delft is a premier Dutch university with > 17,000 students, > 2,500 research staff and producing > 5,800 scientific publications annually. This technical university is the oldest and largest in the Netherlands, awarding engineering degrees. TU Delft has joined a new institutional network, Global E3, which enables students to go abroad to attend universities all over the world, while earning credits at home. TU Delft has realized planned numbers of Erasmus E+ students and staff mobilities, and ensured that all students, lecturers and staff, both outgoing and incoming, had equal chances and opportunities. TU Delft is therefore well experienced in managing large scale mobility projects across the world. The University Corporate Office and the faculties, which are responsible for implementing mobilities are well experienced in managing and arranging large scale mobilities.

TU Delft is the Technical partner of AWARMN.