ISEA - Institute for the Study of the Englishes of Africa


The ISEA is a research institute of Rhodes University.

It was established in 1964 to study the problems of English in Africa, and in the Republic in particular, as mother tongue, as an official language, and as a second language; how it is spoken and written by the main linguistic groups; how it is taught; to find out the weaknesses of the present system; and devise means to meet them: in fact, a Research Institute with a strong practical bias. - - - the Institute should sponsor research, collect information and organize training both for post-graduate students at the University and for teachers in service.

Today the Institute fulfils the aims of its founders in large-scale research and implementation projects in English education, in the publication of journals devoted to English language and literature in Africa and South Africa, and by providing a research base for scholars in the field covered by the Institute.

The following have served terms as directors of the Institute: 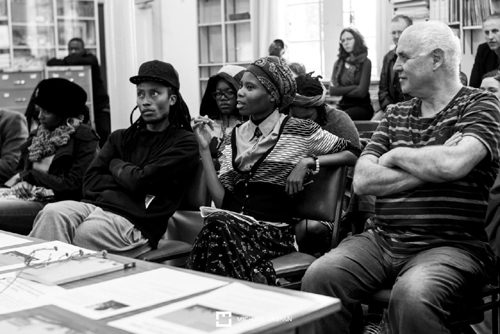 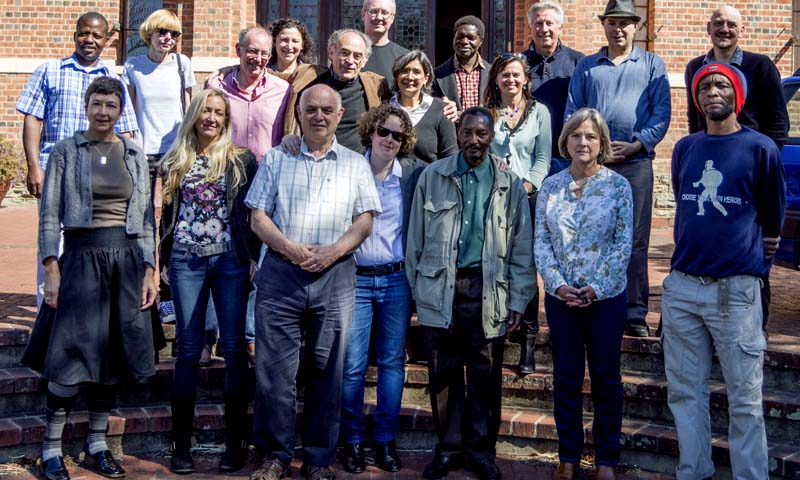 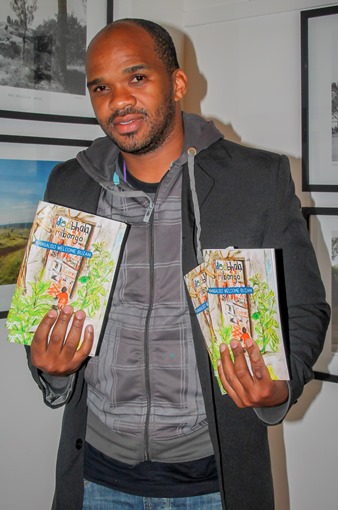 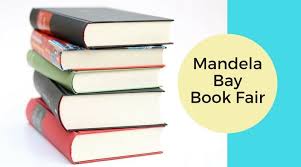 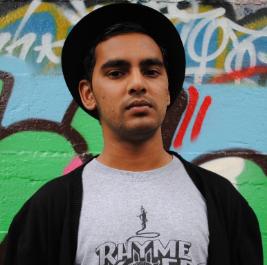 Using Nanotechnology to change the world