Lifelines is the latest presentation that Chris Mann has taken on tour. This multi media presentation is based on his most recent publication Lifelines. So far he has performed to over 80 institutions like universities and high schools in South Africa. He has frequently done the show at conferences as well. The premier was at the First Cape Town International Bookfair in 2006.

Currently (October 2008) Chris is presenting this show in the United States and the United Kingdom.

Past presentations that have toured South Africa include The Horn of Plenty and Heartlands. 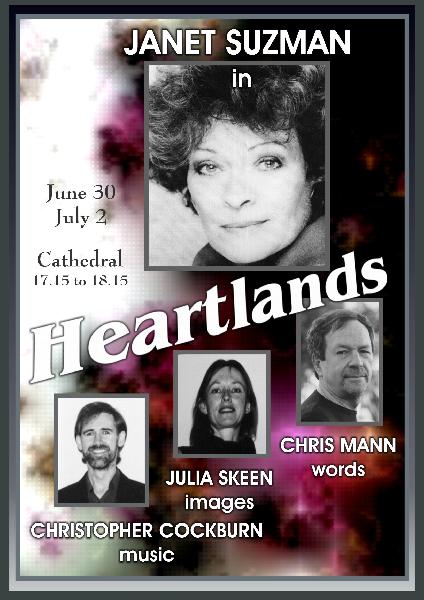 In 2008 Chris Mann was awarded the Thomas Pringle Award for his poem Seahorse that is featured in the Lifelines book.