During the 1980's Chris had a band called Zabalaza (struggle). This was a multi racial cross over Zulu/English band. Chris together with members of the group including Abel Ndlovu composed original songs for the group. The band played in and around the Durban area. They entered a national television contest called Follow That Star and won the band category. 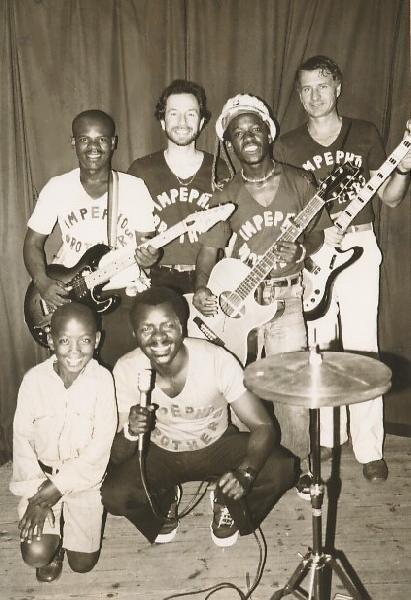 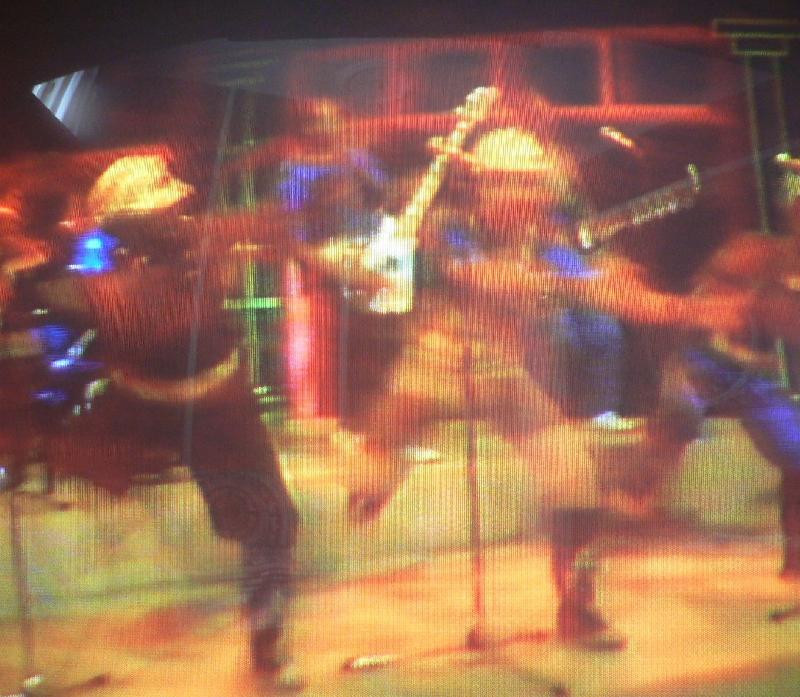 In the 1980's Chris Mann worked for the Valley Trust a NGO based in KwaZulu/Natal. This was a development organisation that worked amongst the Zulu people living in a peri urban environment on the outskirts of Durban, South Africa. The organisation promoted primary health care that included community health workers and encouraged community and individual vegetable gardens.

Providing clean piped water through pipelines installed by means of labour intensive projects to the community was one of the major achievements of the organisation.

Other water and sanitation projects included the building of dams, spring protection and pit ventitaled toilets.

Community health workers were an innovation of the Valley Trust.

Below are some images of the organisation and the various activities it was involved in. 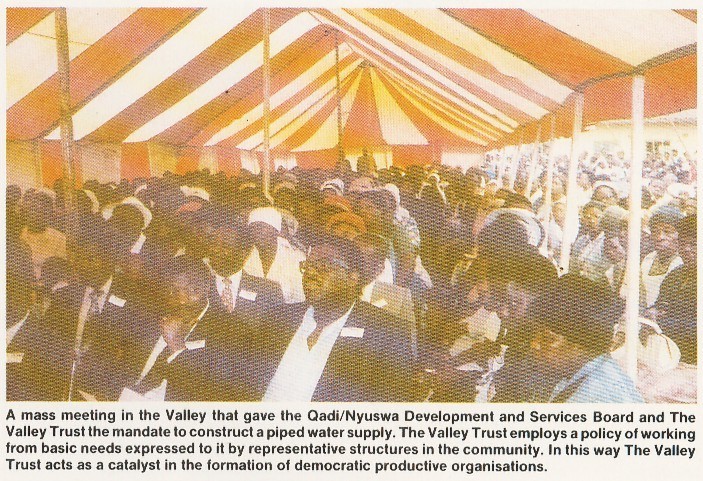 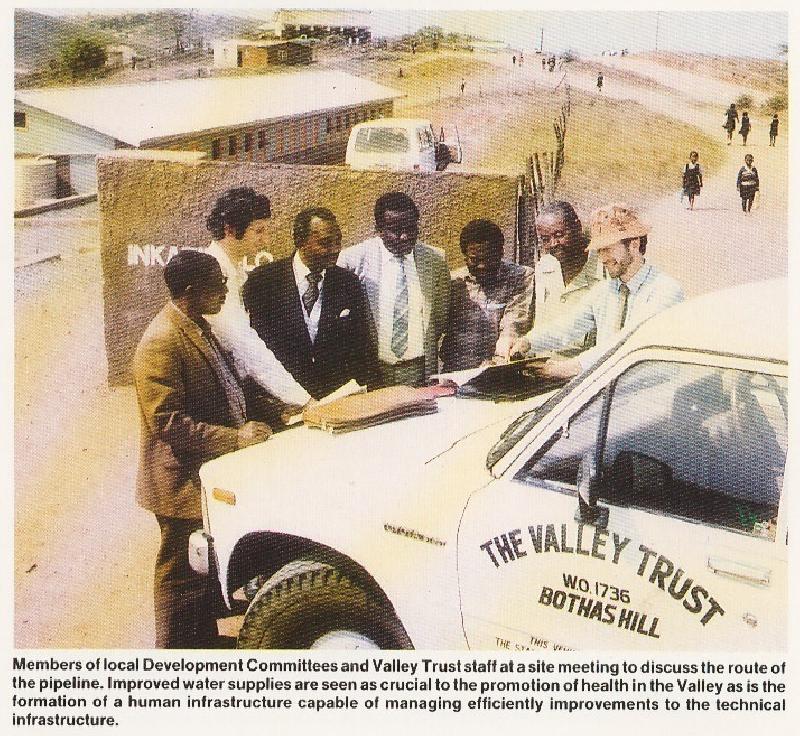 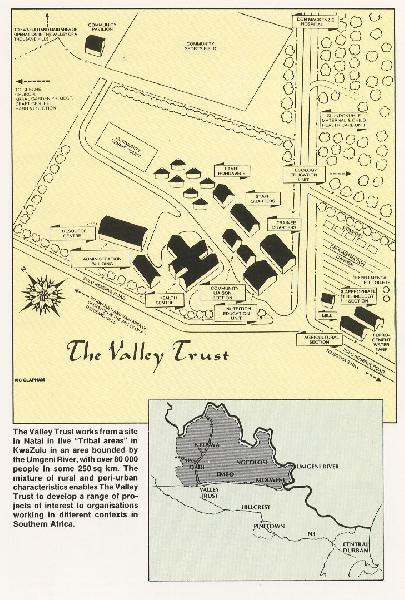 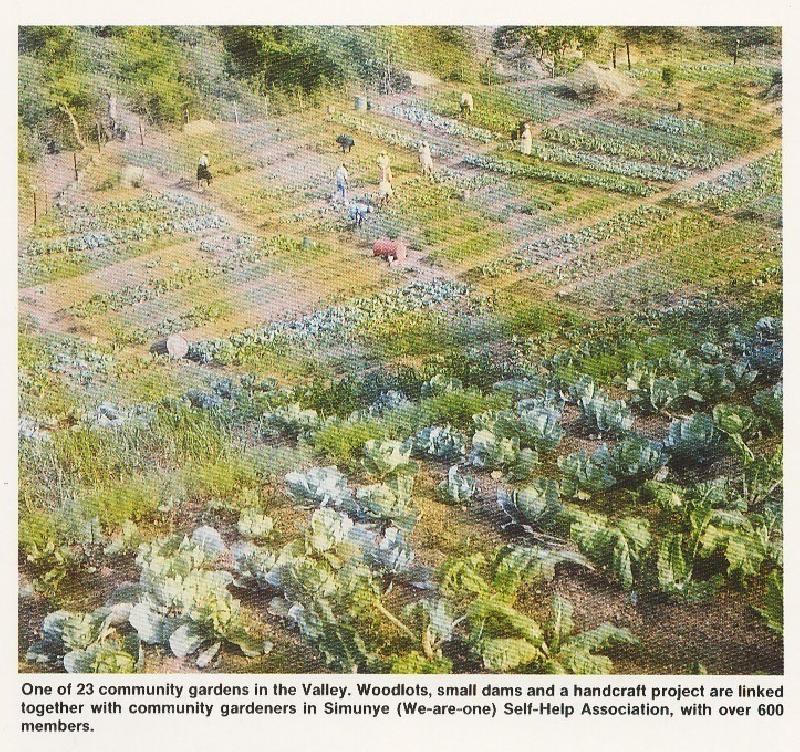 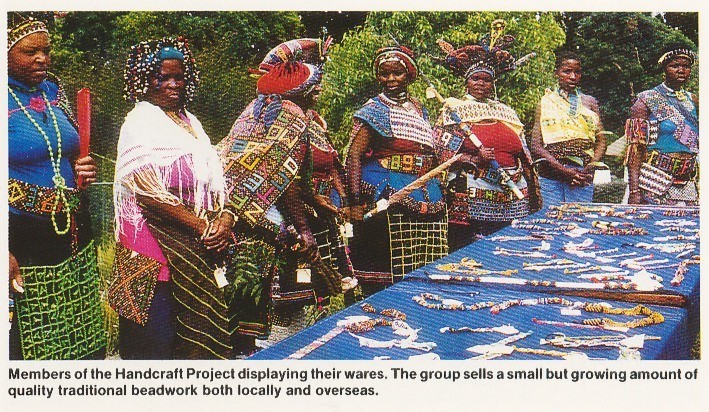 Chris Mann performs in multi media presentations. The material is usually based on one of his publications. His words are embedded in images created by artist Julia Skeen which are projected onto a large screen. Chris then performs his work beneath these images that illustrate his work. In some cases he writes songs and performs these. Below are images from some of these multi media presentations. 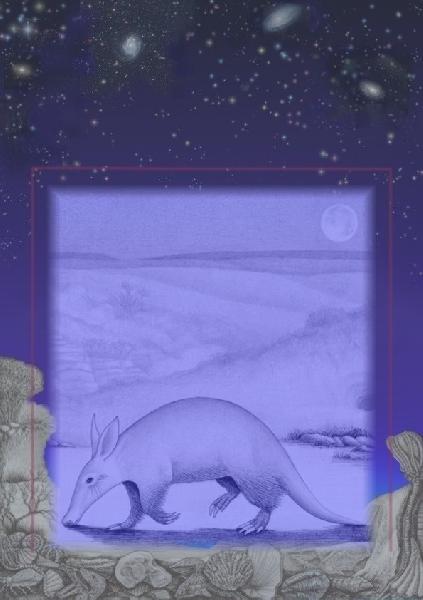 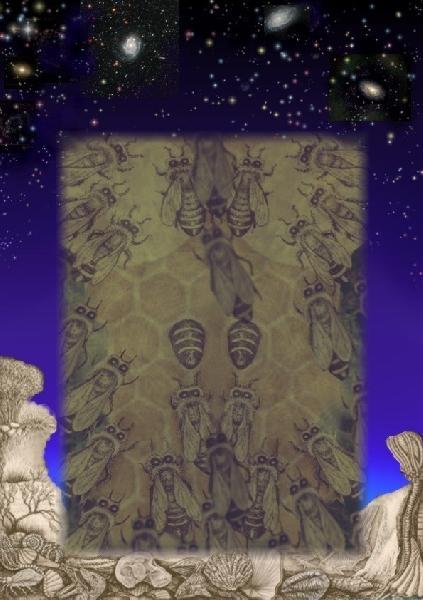 Bees from the song sequence in Lifelines 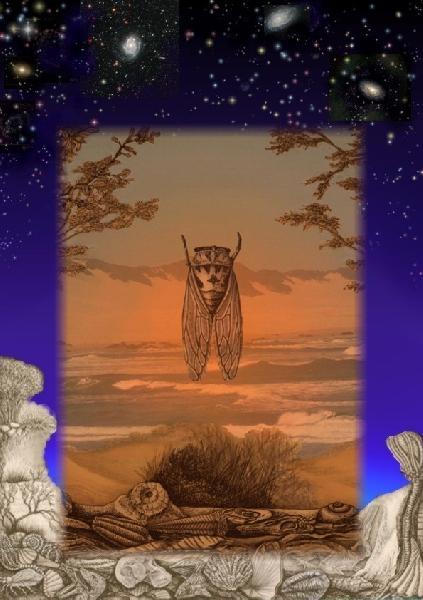 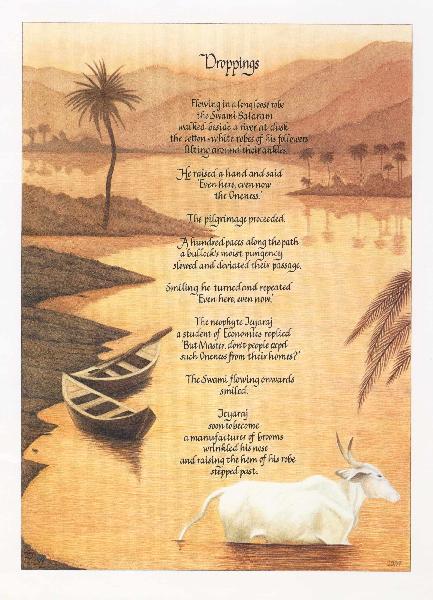 Droppings from Horn of Plenty 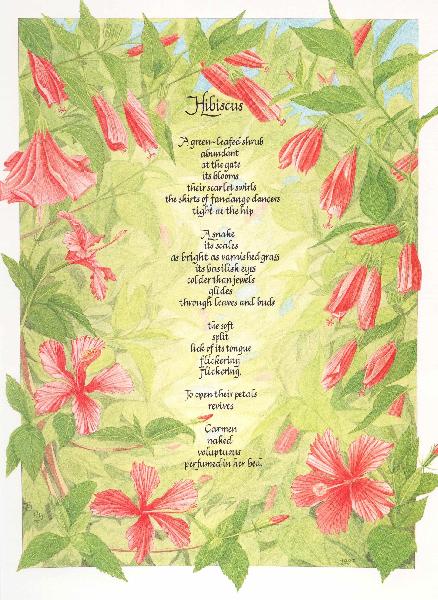 Hibiscus from Horn of Plenty 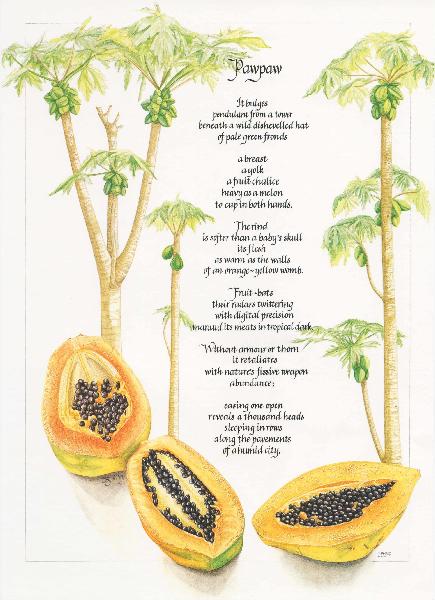 Pawpaw from Horn of Plenty