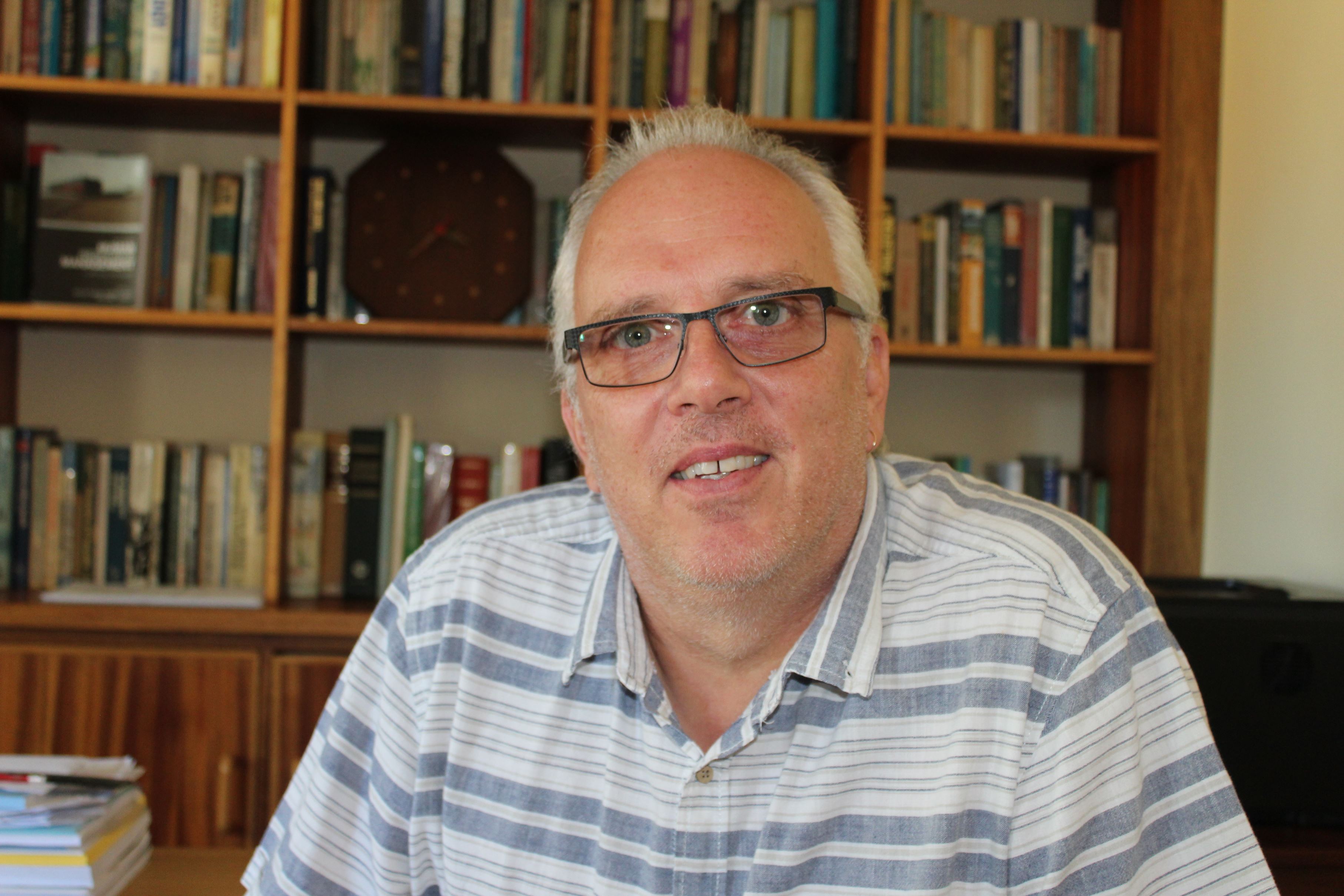 Gilton is currently the course coordinator for the Masters programme in the Department of Sociology and a member of the post-graduate selection committee. He acts as an external examiner for several South African universities. He also serves on the review panel of local and international journals as well as acting as a referee for the National Research Foundation. Professionally, Gilton is a member of the South African Sociological Association and an advocate of the High Court of South Africa.

In addition to his academic work, Gilton is actively involved in the trade union movement and civil society groups. He wrote manuals on current labour legislation (with funding from the Department of Labour) for workshops with employees and shop stewards. He has conducted research, with direct policy relevance, for the Eastern Cape Socio-Economic Consultative Council in Bhisho and the Labour Resource and Research Institute in Windhoek. He presented seminars to community and trade union leaders at both the Institute for Social and Economic Research’s annual Summer School and the Nelson Mandela Metropolitan University’s Labour and Development Programme. Gilton also serves as a management committee member for the East Cape Agricultural Research Project in Grahamstown.