Understanding the Sexual Practices of Medically Circumcised Males in the Context of HIV and AIDS: A Study in Harare Zimbabwe 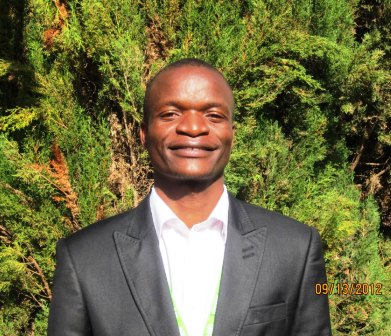 Zimbabwe is one of the priority countries nominated by the World Health Organisation and the Joint United Nations Programme on HIV and AIDS to adopt and implement voluntary medical male circumcision (VMMC) because of its high rate of HIV prevalence and its low level of male circumcision. VMMC, which was introduced in Zimbabwe in 2009, is a new HIV prevention method which reportedly offers partial protection of about 60 percent for circumcised males with respect to contracting HIV through sexual relations. The other key prevention method, namely the use of condoms consistently and correctly, has a protection rate of up to 95 percent. As a result, because of only partial protection, medically-circumcised men are encouraged to use condoms to decrease the chances of HIV infection. Concerns though have been raised about the possibility of risk compensation by circumcised males by way of increases in unsafe or risky sexual practices subsequent to circumcision and arising from perceptions of reduced risk through VMMC. This compensation may take the form of condom use aversion including when involved with concurrent sexual partners. If risk compensation does take place, this would lead to increases in HIV transmissions affecting not only the circumcised men but their sexual partners as well.

The supposed effectiveness of VMMC as a HIV prevention method has been subjected to significant criticism and, as yet, no significant study has been undertaken in Zimbabwe on the relationship between VMMC, condom use, concurrent sexual partners and risk compensation.  Based on a study of twenty-five medically-circumcised males in Harare, the capital of Zimbabwe, this thesis seeks to understand and explain the relationship between voluntary medical male circumcision and risky sexual practices with particular reference to condom use amongst men engaged in concurrent sexual partnerships. While the thesis finds evidence of risky sexual practices subsequent to circumcision, risk compensation does not seem to be particularly prevalent.