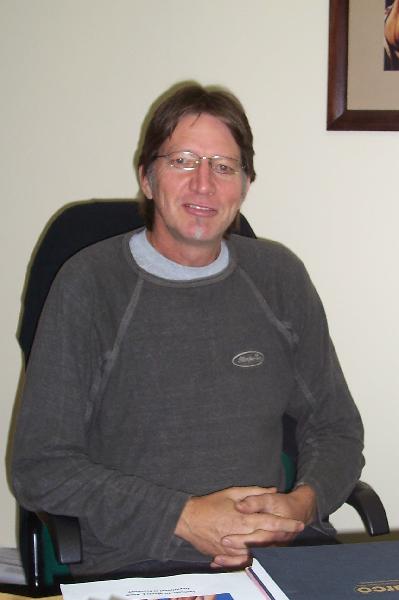 Professor Roodt worked in the Department of Sociology from 1987 until his retirement in 2019 -- with two years off to serve as Research Manager for the Investigative Division of the Commission for the Restitution of Land Rights for the Eastern Cape and Free State. He was Head of Department from 2005-2009.

Monty Roodt was appointed Emeritus Associate Professor in 2020. He is, however, no longer available for postgraduate supervision or hosting post-doctoral fellows.

Before entering academia, Monty Roodt worked as a musician, in banking and in motor manufacturing. He enrolled at Rhodes University in 1976. Active in the anti-apartheid movement, he lectured in Development Studies at the then-University of Bophuthatswana. In 1986, he was deported from the homeland by the Mangope regime for his political activities in the resistance. He joined the Department of Sociology at Rhodes the next year. A stalwart of South African Sociology, Professor Roodt has published and engaged in policy, taught tirelessly, supervised widely and served selflessly. He remains on the Board of the Border Rural Committee, a Section 21 company involved in land reform and development in the Eastern Cape.