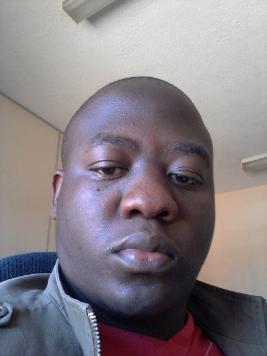 Agricultural research has existed for many decades at national and global levels and research-based agricultural interventions, often driven by the state, have taken place across Africa over an extended period. But, overall, these interventions have not generated the high potential and kinds of outcomes expected of them in terms of enhancing agricultural productivity amongst small-scale farmers and improving the quality of their agrarian lives. In the context of neoliberal restructuring globally, new forms of agricultural interventions have arisen which highlight the significance of more participatory methodologies in which non-governmental organisations become central. One such methodology rests on the notion of an agricultural innovation platform which involves bringing on board a diverse range of actors (or stakeholders) which function together to generate agricultural knowledge and practices suitable to the needs of a particular small-scale farming community, with the small-scale farmers expected to be key actors in the platform. Such platforms are now being implemented in specific rural sites in Zimbabwe, including in communal areas in the district of Hwedza where farming activities have for many years now being in large survivalist in character.

The objective of this thesis is to critically analyse the agricultural innovation platforms in Hwedza, but not in the sense of assessing the impact of the platforms on agricultural productivity. Rather, the thesis examines the multi-faceted social interactions and relationships embodied in the innovation platform process. In pursuing this, I rely heavily – but in a critical manner – on interface analysis as set out by Norman Long. The fieldwork for the Hwedza involved an interpretative-qualitative methodology based on methods such as in-depth interviews, focus group discussions, questionnaires and observations. The major finding of the thesis is that the agricultural innovation platforms, at least as implemented in Hwedza, do challenge top-down approaches to agricultural interventions by unlocking the possibility of multiple pathways of inclusion and particularly for small-scale farmers but that, simultaneously, they also involve processes marked by divergences, exclusions, tensions and conflicts which may undermine the legitimacy and effectiveness of the platforms.