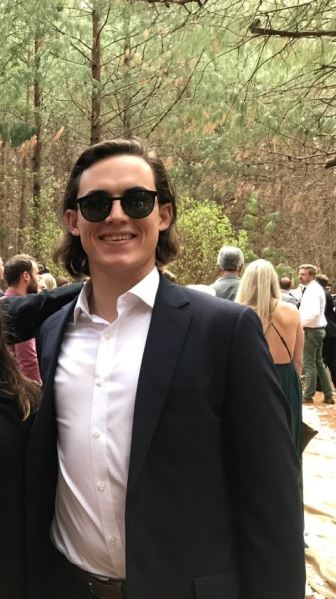 Scott Flatau has been enrolled at Rhodes University since 2013, completing his Bachelor of Social Science degree in 2016 with a triple major in Politics, Economics and Industrial and Economic Sociology. In 2017 Scott enrolled in an Honors Degree in the Department of Sociology, completing his thesis titled “Trade union perceptions of Eskom in light of recent crises” which sought to situate organized labor into the centerfold of the debate surrounding Eskom and the incidence of poor corporate governance, maladministrion and corruption within the highest echelons of Eskom.  Areas of interest include: Political Economy, Neoliberalism, Industrial Relations and Human Resource Management (HRM).