Sex work as a livelihood strategy in the border town of Beitbridge, Zimbabwe. 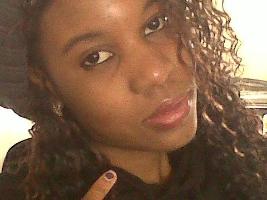 Zimbabwe is experiencing an ongoing downward spiral in its national economy, dating back to the early 1990s. The demise of the country’s formal economy has led to unprecedented growth in informal economic activities including illegal forms such as sex work. The thesis seeks to understand and explain sex work as a livelihood strategy in Zimbabwe with particular reference to the border town of Beitbridge.

In understanding sex work as a livelihood strategy in Beitbridge, the thesis adopts a livelihoods framework in providing key insights into the daily lives of sex workers including the context of vulnerability in which they live and work as well as the challenges they face constantly. In addition, because of the significance of patriarchy in shaping the lives of women and specifically sex workers in Zimbabwe, the feminist theory is used as a secondary theoretical framework. The fieldwork for the study is based on informal interviews and focus group discussions with sex workers as well as observation.