Sorry there was an error sending your form.
Giving to RU
Rhodes>Drostdy Hall Gateway>Graham House>About 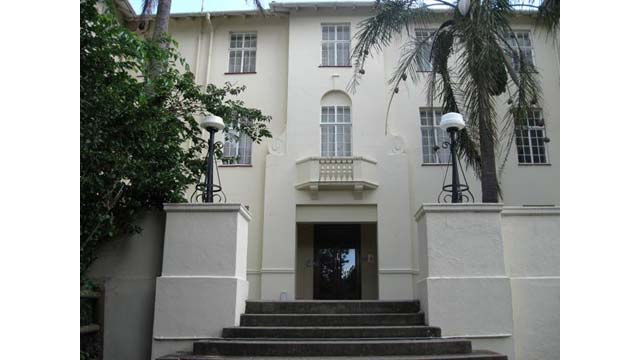 Graham House was built in 1940 and officially opened to the first batch of students in 1941-April 24th. It was to be the first resident of the newly built, Drostdy Hall (the first hall to cater for inter-res social meetings between male and female students). The house accommodated 54 male students.

The House was named Graham, in honour of the memory of Mr Francis Graham, a former Magistrate of Albany (District in which Grahamstown falls under) and second chairman of the College (University, as it was refered to then) council. 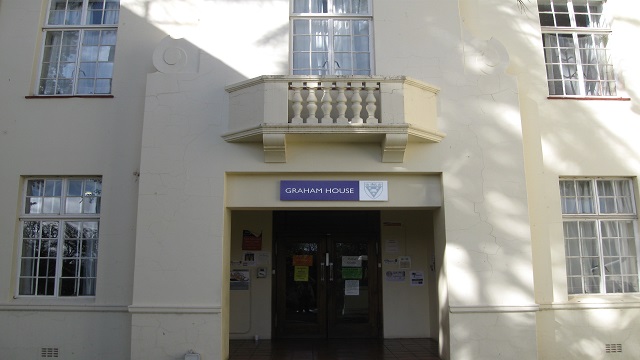 Graham House is close to the heart of campus, and is also very close to the town, and is situated on the lower end of Prince Alfred Street next to the Rhodes Theatre.

Graham House is overseen by a Warden who resides in the residence, and two Sub-Wardens, who are Rhodes students and live in the residence.  They are available to attend to any concerns of residents on a regular basis.  A House Committee is also elected for each year.

All rooms in Graham House are single rooms.

Meals are provided in the Drostdy Dining Hall, right behind Graham House. 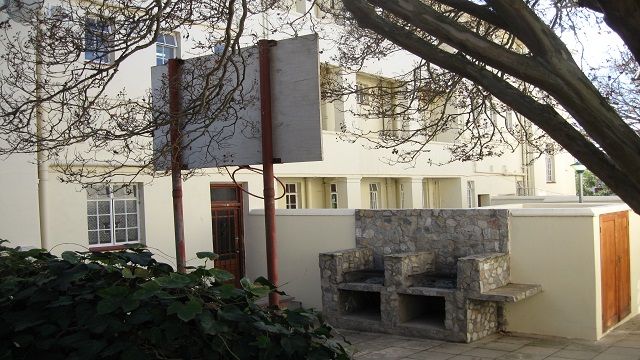