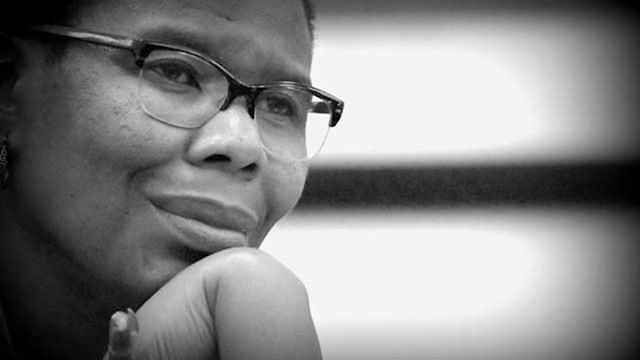 Professor Nambitha Dambuza was appointed as a visiting professor of the Rhodes University Law Faculty in 2016. Born in the Eastern Cape, Nambitha obtained her BProc and LLB from the University of Natal (now the University of KwaZulu-Natal) in 1987 and 1989 respectively. After being admitted as an attorney, she obtained her LLM from Tulane University in the US in 1990. She practiced for most of the 1990s and earlier 2000s before being appointed as a judge in the Eastern Cape Division of the High Court in 2005. While practising, she was an acting judge and lectured at the University of Fort Hare. In 2015 she was appointed to a permanent position in the Supreme Court of Appeal. She has always been actively involved in education, heading up various school councils, and being involved in the training of aspirant and new judges. She has also served as the Chair of Council of Walter Sisulu University, of which she is still a member.