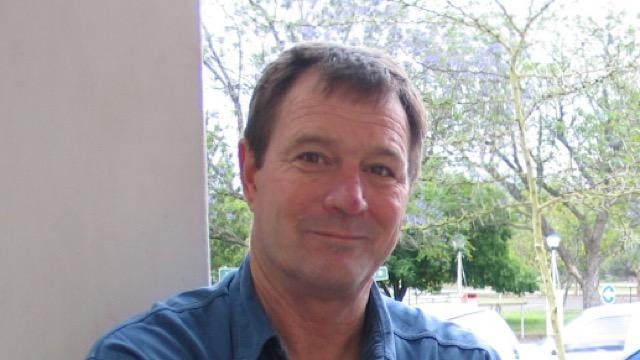 Professor Clive Plasket has been a visiting professor of the Rhodes Law Faculty since July 2003. He started his career as an academic, having obtained his LLB in 1982 and his LLM in 1986 from the University of Natal, Pietermaritzburg (now University of KwaZulu-Natal). He lectured at both Natal University and Rhodes University (East London) for a short time before joining the firm Cheadle Thompson & Haysom. He then joined the Legal Resources Centre in 1991. Clive moved back to academia in 1998 where he lectured and obtained his PhD in administrative law. He was appointed as a judge in the Eastern Cape Division in 2003 and has acted in the Supreme Court of Appeal on many occasions since December 2010. During his years of practice during apartheid and thereafter, Clive gave legal advice to trade unions and community organisations and many detainees of the draconian apartheid legislation. He is well known as one of the best administrative law lawyers in the country, having written over 50 pieces in peer-reviewed journals and books, mostly on the topic of administrative law. He has written around 100 judgments on all types of matters.