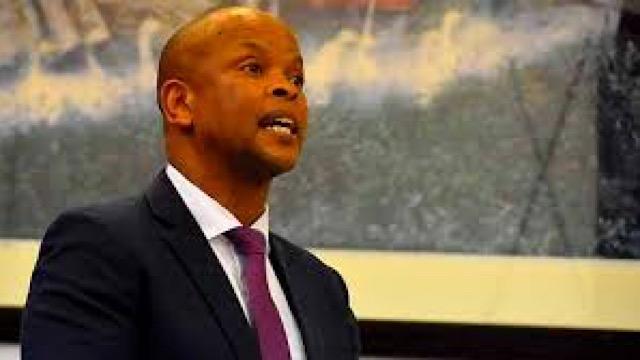 Xolani Maxwell Boqwana has been a visiting fellow at the Rhodes Law Faculty since 2012. He obtained his LLB degree from Rhodes in 1994 and is an internationally respected lawyer, having occupied leadership roles in the legal profession at home and abroad.  Max is the former Secretary-General and later the President of the National Association of Democratic Lawyers (NADEL), a co-chairperson of the Law Society of South Africa for an unprecedented three-year term, and a treasurer of the regional body, SADC Lawyers Association. He is currently its President and has served as the Member of the Bureau of the International Association of Democratic Lawyers (IADL). Max was elected by the attorneys profession to guide and lead the progress of negotiations and drafting of the Legal Practice Act, which seeks to unify, transform the legal profession and strengthen the regulation of all legal practitioners in South Africa.