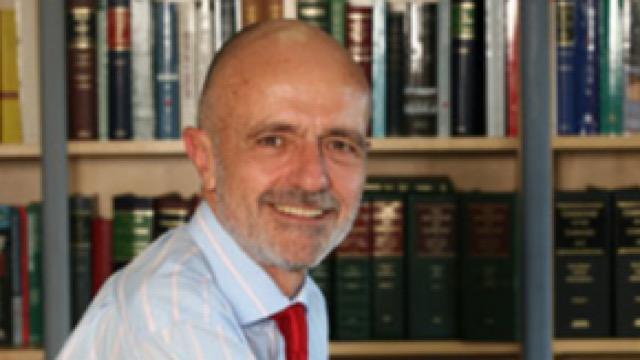 Professor Wim Trengrove is Rhodes Law Faculty’s longest-serving visiting professor, having been appointed to the post in October 1998. The media describes him as ‘one of South Africa’s sharpest legal minds’ and his appearance is seen as ‘a sine qua non for almost every major case’ in South Africa. Wim was admitted to the bar in 1975, took silk in 1987, and is the founding vice chairperson of Thulamela Chambers in Johannesburg. He has been a past chairperson of the General Council of the Bar, the Director of constitutional litigation at the Legal Resources Centre, and has been an acting judge in both the high court and the labour court. His practice involves him in a mixture of corporate, commercial, labour and human rights work.