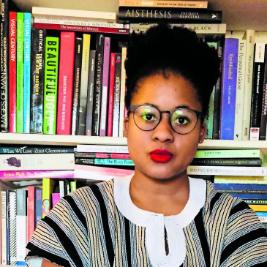 Art historian and lecturer Zamansele Nsele has been an avid reader and scholar since the day her mother enrolled her into pre-school at age four. http://ysa.mg.co.za/2018/zamansele-nsele/

Writer and publisher Nich Mulgrew selected in the Arts & Entertainment category. Nick Mulgrew (28) obtained his BA with distinctions in Journalism & Media Studies and English from Rhodes University in 2011. 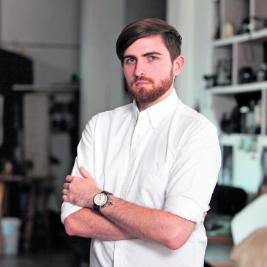 Literature in South Africa is an exciting space, but it’s fundamentally broken for several reasons, says author and publisher Nick Mulgrew. Many flaws were caused by apartheid, and others are caused by literary professionals accepting the status quo and not pushing boundaries. To help change the face of South African literature, Mulgrew founded a publishing house, uHlanga, to focus on new, experimental and classic works of Southern African poetry. http://ysa.mg.co.za/2018/nick-mulgrew 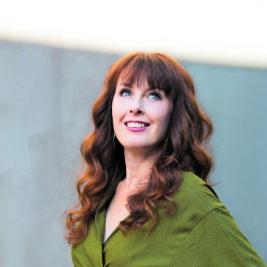 Writer Amy Heydenrych describes herself as “a midwife of ideas.” Her short stories and poems have been published in anthologies including Brittle Paper, The Kalahari Review and Short Sharp Stories, and her debut thriller, Shame On You, was published this year. The novel unpacks the impact of public shaming, and is the first in a two-book deal with international publishers Bonnier Zaffre. She has also been shortlisted twice for the Miles Morland African Writing Scholarship. http://ysa.mg.co.za/2018/amy-heydenrych

Vangile Gantsho selected in the Arts & Entertainment category. Vangile (34) obtained her MA in Creative Writing with distinction in 2017. 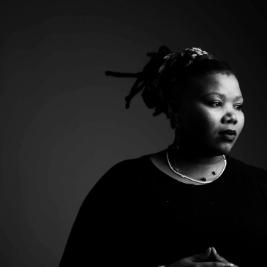 Truthful and hard-hitting poet and cultural activist vangile gantsho has participated in poetry events and festivals around Africa and internationally. “I prefer to write my name lower case as part of my small-girl revolution,” she says. http://ysa.mg.co.za/2018/vangile-gantsho/ 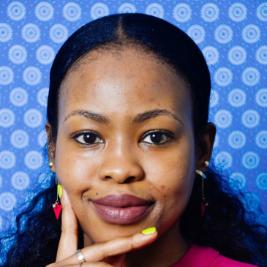 Knowing that each day she knows more than the day before is the inspirational force that drives Alude Mahali, research specialist at the Human Sciences Research Council (HSRC) in its Human and Social Development Programme. 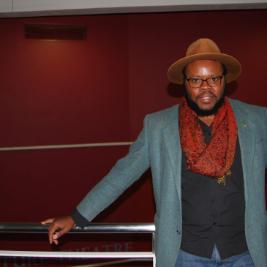 Struggling because one is not allowed to study in one’s mother tongue is an issue faced by thousands of young South Africans every year. Restricted to using only English when he enrolled at Rhodes University, Hleze Kunju felt like an outsider in his own province — bereft of his isiXhosa language, he considered himself without culture and identity. http://ysa.mg.co.za/2018/hleze-kunju 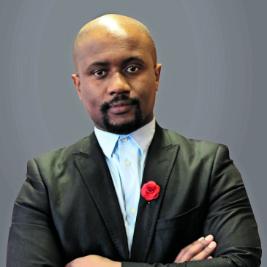 As the programmes manager at radio station Trufm, Masi Mdingane gets the chance to spark debates and help shape public opinion. http://ysa.mg.co.za/2018/masi-mdingane 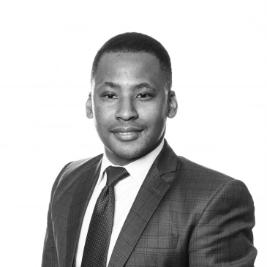 Tladi Marumo has always been such a force of nature that back in grade seven his peers knew that he would one day become a lawyer committed to social change. At the age of 28 he was awarded the Andrew W. Mellon Fellowship and was appointed as a lecturer at Rhodes University.  http://ysa.mg.co.za/2018/tladi-marumo 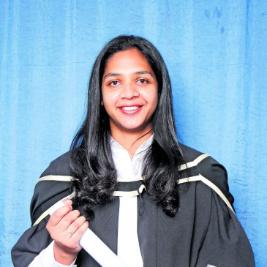 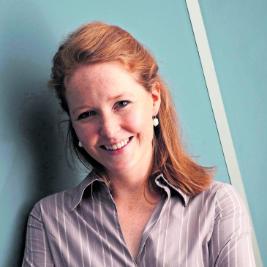 Sasha Stevenson is a young human rights lawyer who works under incredible pressure to help those who are vulnerable. http://ysa.mg.co.za/2018/sasha-stevenson 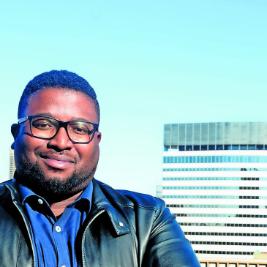 Luyanda Mfeka, spokesperson for Johannesburg mayor Herman Mashaba says people are at the core of his work.“This isn’t communication for its own sake. It’s about ensuring that there is continuous accountability from government to residents. The most important part of the work I do is ensuring that communities have a means of connecting with their elected representatives within the executive arm of local government.” http://ysa.mg.co.za/2018/luyanda-mfek 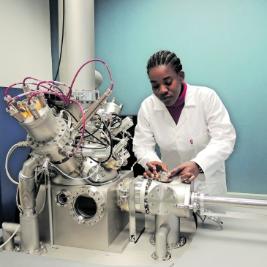 Growing up in the rural Venda village of Ha-Rabali, Muthumuni Managa says she “attended schools without science laboratories; in communities where cancer patients died more from lack of knowledge than cancer itself”.http://ysa.mg.co.za/2018/muthumuni-managa 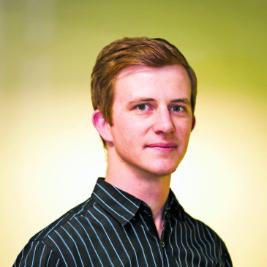 What do you get when you cross biotechnology with computer science? Charles Faul, a young entrepreneur, the founder of Akili Labs and NOOTRO and a master’s student at the Biotechnology Innovation Centre at Rhodes University. He built the award-winning FieldLab — a low-cost lab-in-a-box that provides commonly used molecular biology tools in the field — and hopes that one day it will be used in remote areas globally, even in conflict zones. http://ysa.mg.co.za/2018/charles-faul 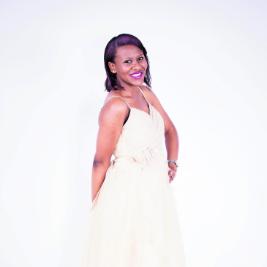 Grace Ngubeni is a bright young mind completing a PhD and changing the world for the better. She has studied a postgraduate degree at Rhodes University, published two scientific papers, and received numerous awards during her research career. She has also received the Professional Provident Society Scholarship and, during her MSc, received the department of science and technology Women In Science TATA Scholarship Award. She currently holds two prestigious scholarships — MERG and the NRF Scarce Skills Doctoral Scholarship and is a member of the Golden Key International Honour Society. http://ysa.mg.co.za/2018/grace-nomthandazo-ngubeni 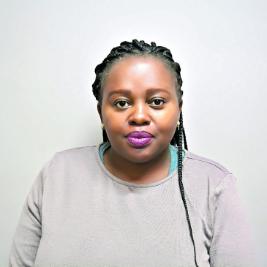 Aviwe Matiwane is an Eastern Cape scientist with a great passion for palaeontology. Registered at Rhodes University as a PhD student in the botany department, she is doing her research at the Albany Museum in Grahamstown on plant fossils of the Permian Period (from over 250 million years ago). http://ysa.mg.co.za/2018/aviwe-matiwane