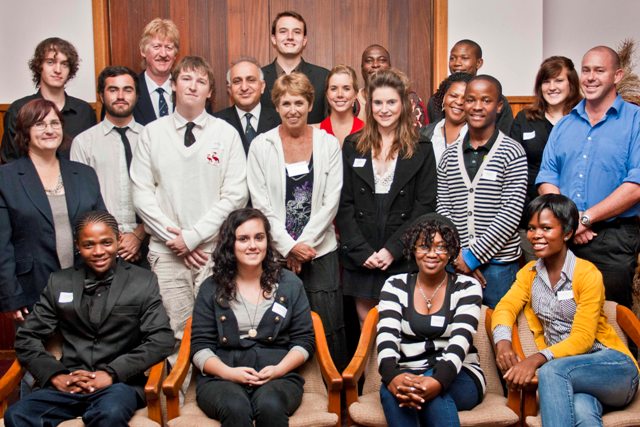 Students like Maleke Lesoro make success look so easy. This second year, who plans to do a triple major in Bio-Chemistry, Micro-Biology, and Chemistry, juggles many tasks while maintaining a characteristic calm. He is serene and confident. One day, Lesoro hopes to be at the forefront of HIV/AIDS research. “I need to get my PhD,” he says with utter conviction, explaining that he comes from a family of academics.
However, things aren’t as easy as they appear. Lesoro reveals that his family has been under significant financial stress since the death of his sister, when they adopted responsibility for her children. It is precisely students like Lesoro – those who are committed to their studies and to maintaining high academic standards, and who happen to be at a disadvantage financially — that the Old Rhodian Bursary aims to benefit.
This year, 15 students were recipients of the bursaries, granted annually by the Old Rhodian Union (ORU). The ORU celebrates 100 years of existence this year and of uniting old and new Rhodians through a network of support. The bursary is one of the primary ways the ORU pledges to support children of parents who have either studied or worked at Rhodes for at least one year. “It’s very important that we extend this bursary broadly,” said Prof Rod Walker, president of the ORU committee, at the awards banquet last Wednesday, “it allows us to fund quality students from previously disadvantaged backgrounds.” However, Prof Walker emphasized that in addition to expressing need, the students must also display academic strength.
For many of the students, the challenges have been the character-forming substance that has enabled their success. Bulumko Dukada, a second year BCom Economics major, was tentative about university because of his English ability. With the aid of the Extended Studies programme, however, he was able to complete his first year with high marks. Dukada is determined to complete the degree that his father started but was unable to finish over a decade ago. “I wanted to follow in his footsteps,” said Dukada, who intends doing his Honours.
Acknowledging the role others have played in their success is a common quality among bursary recipients. Kanyisa Yantolo, a second year BCom Accounting major, was raised by a single mother who attended Rhodes as a mature student. Watching her mother study, work and raise a family made a profound impact. Yantolo credits her mother for her own work ethic and for her coming to Rhodes. “The decision for me to come to Rhodes was hers,” she said, “She wanted me to come here because it’s the best.” Since then, Yantolo has embraced the decision, “You get a chance to explore who you are here. You can be more introspective [in Grahamstown]. I’ve matured academically and socially,” she said.

The total value of the bursaries awarded this year was R124 000, funding 55 percent of eligible applicants. Though the amount varies each year, it is important that the funding is not spread too thinly amongst students, said Prof Walker. The hope is that the recipients will be given everything they need to succeed so that they can pass on the generosity. Addressing the recipients, Prof Walker said candidly, “I hope when you do graduate from Rhodes University and start making money, you too will give to the Old Rhodian Union.”
By Hailey Gaunt
Photo by Sophie Smith 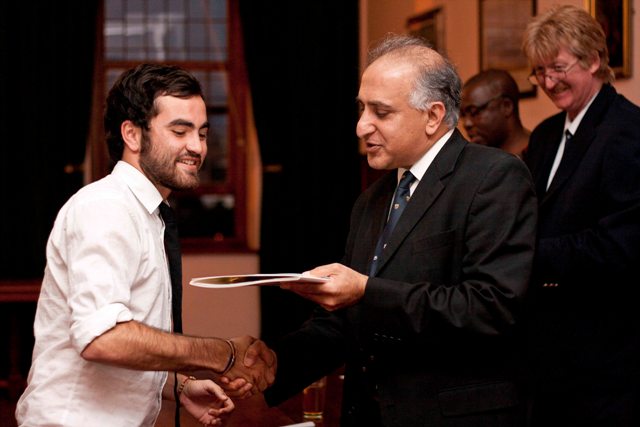 "I have been a recipient of the Old Rhodian Bursary for the last four years that I have been studying a Bachelor of Journalism and Media Studies degree.

The monetary value of these awards has increased over the years and has contributed a great deal to the overall cost of my fees. I cannot express enough how much these bursaries have helped my family, by lifting some of the financial strain of my education.

I am very grateful that I was given this opportunity and I trust others will continue to benefit from these bursaries." 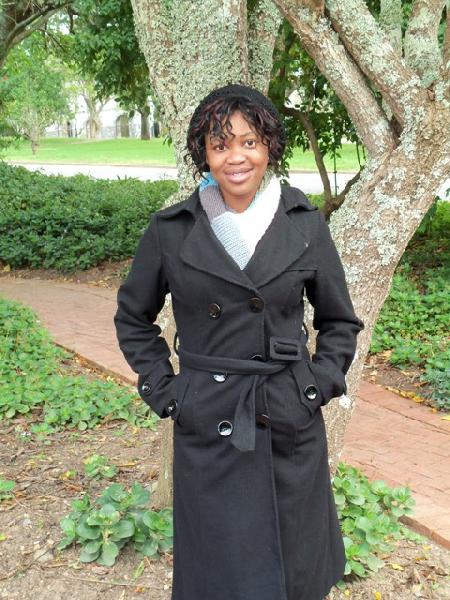