We had two teams. The first team lost in their first round, and the other team went through to the finals and they won! 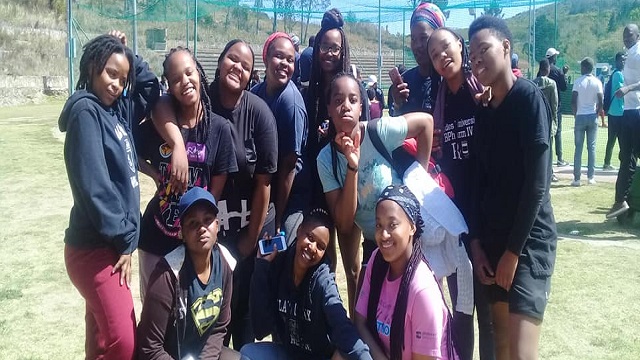 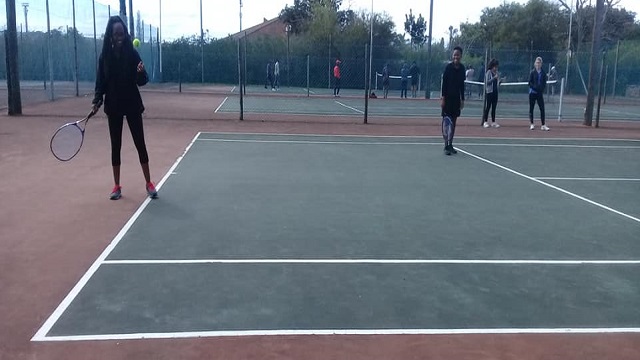 Allan Gray carries on the tradition of winning inter-res volleyball.

It was an ordinary Saturday for inter-res sport in Allan Gray, two teams were signed up to play to increases our chances of winning. Both Team A & B triumphed and could not play against each other. Resulting in Allan Gray taking the trophy home. 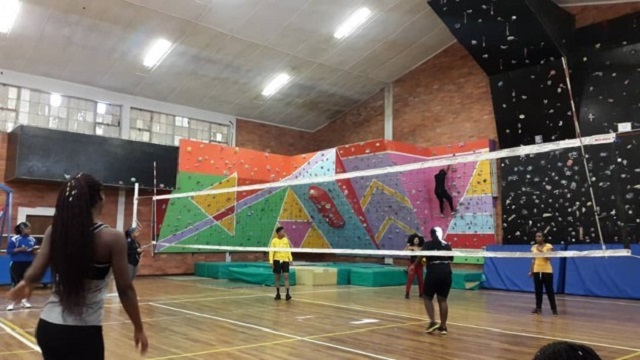 Due to a lot of people not signing up for dance sport, we decided to enter the competition as a hall, which would provide us with a higher chance of winning, because we had Sam and Dikeledi as they are professional dancers. This indeed came in very helpful as they helped us practice for the day, and we came in first place, including the cultural piece. 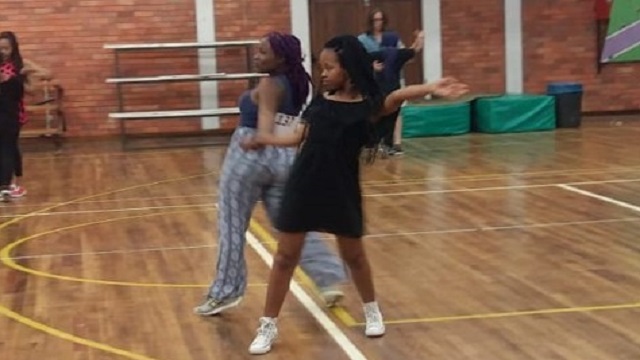 Even though we had practised well for pool at Graham house, we did not manage to pull through for Pool. 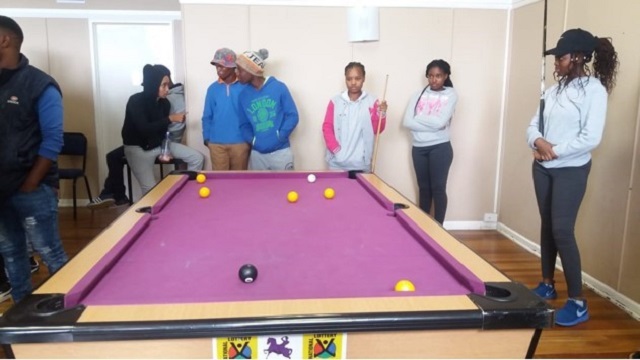 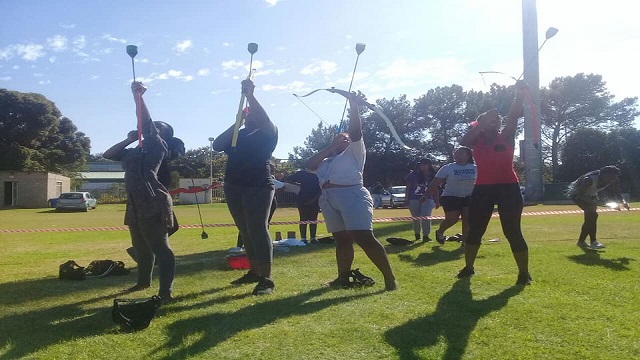 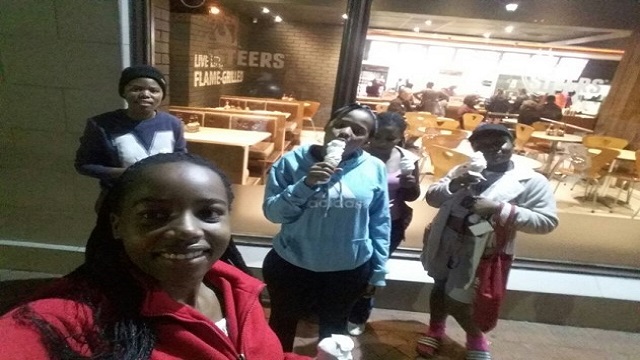 After being victorious in Archery, the AG participants celebrate their victory over an ice cream cone at Steers.

Even though we did not come in first, we managed to score points for participation. 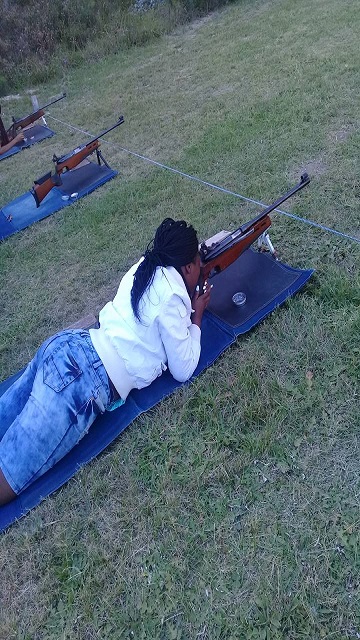 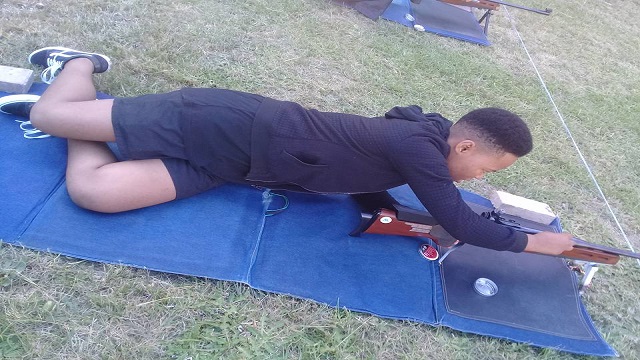 Allan Gray won Inter-Res Chess.Cake was bought as a treat for the three players. 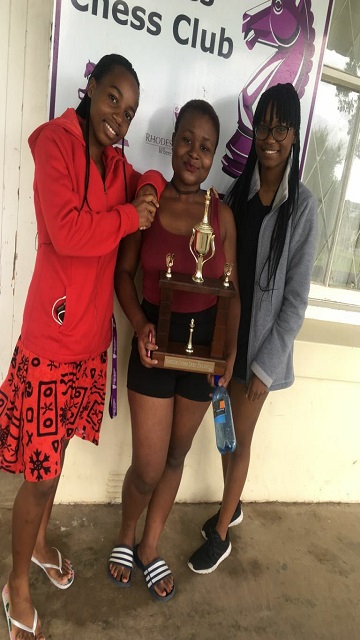 As much as we did not manage to win basketball, it went very well. Our second team managed to make it to the semi-finals, which is really something. Those who played got rewarded with donuts. 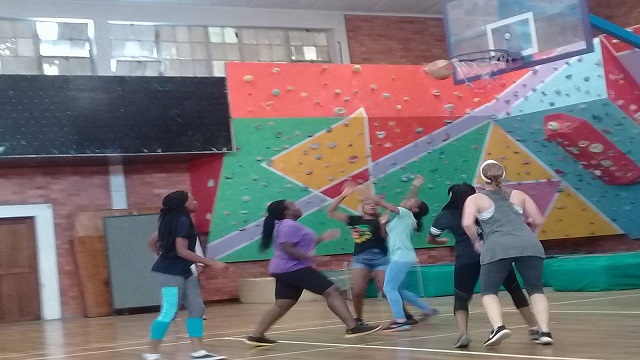 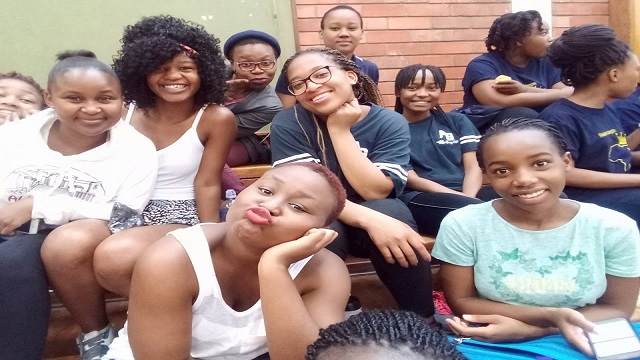