Many girls in Prince Alfred House got involved in the Drostdy Hall veggie garden. Drostdy Hall is growing the vegetables to give to the soup kitchen in Grahamstown so that they can be cooked and given to the poorer community of Grahamstown. The planting process took place over two weeks as the vegetable patches were first cleared of all weeds and then patches were made ready for planting. We planted carrots, sweet corn and beetroot. The vegetables are growing bigger every week and will hopefully be ready for harvesting in the near future. 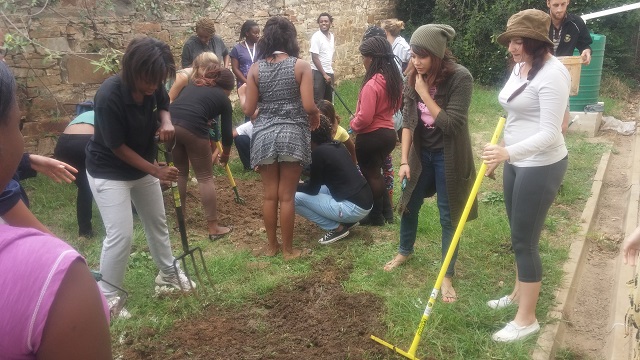 Prince Alfred girls visited Home of Joy, a Grahamstown orphanage on 23 July to assist the students with their homework and to play with the younger children. As well as doing this we were able to assist the children to prepare for the Nelson Mandela trading live event that they were participating in. The day was extremely fun as the children are full of joy and excitement.

On 21 March the Prince Alfred House girls took part in Inter-res Chess. They were awarded first place amongst the female residences. This is the second year that Prince Alfred has come first in Chess as they also received first place in 2014. The event took place in the Great Hall and all participants had a fun time trying out their chess skills. 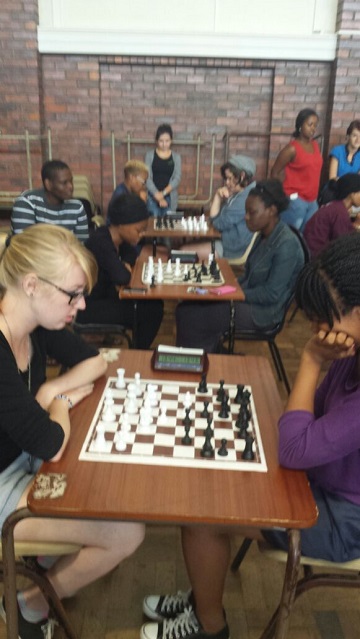 Posters had ben put up, the Facebook page had been updated and our Entertainment Rep was diligently reminding us - 'Don't forget! Tonight at 7!". The first Prince Alfred Games Night was a fun-filled success. It was the perfect way to start the weekend and several of the house's members took the time to enjoy both the games and the accompanying refreshments. That there were several games going on at once only added to the fun - on more than one occasion, a yelled out 30 Seconds answer provided inspiration for a stumped Scrabble player. All in all, it was a well-attended event and a great time was had by everyone. 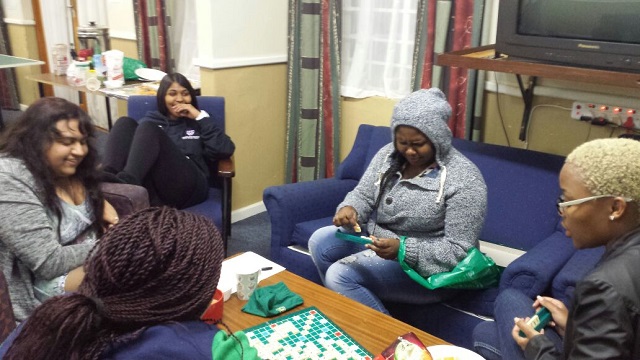 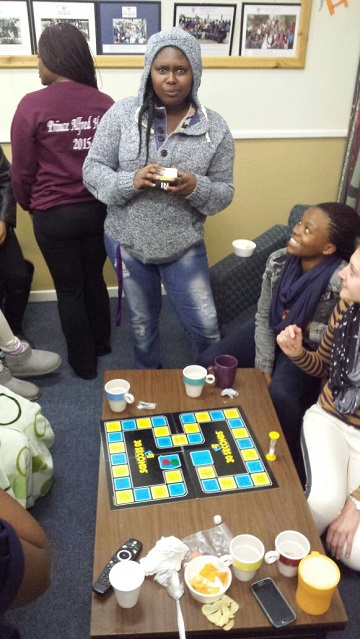 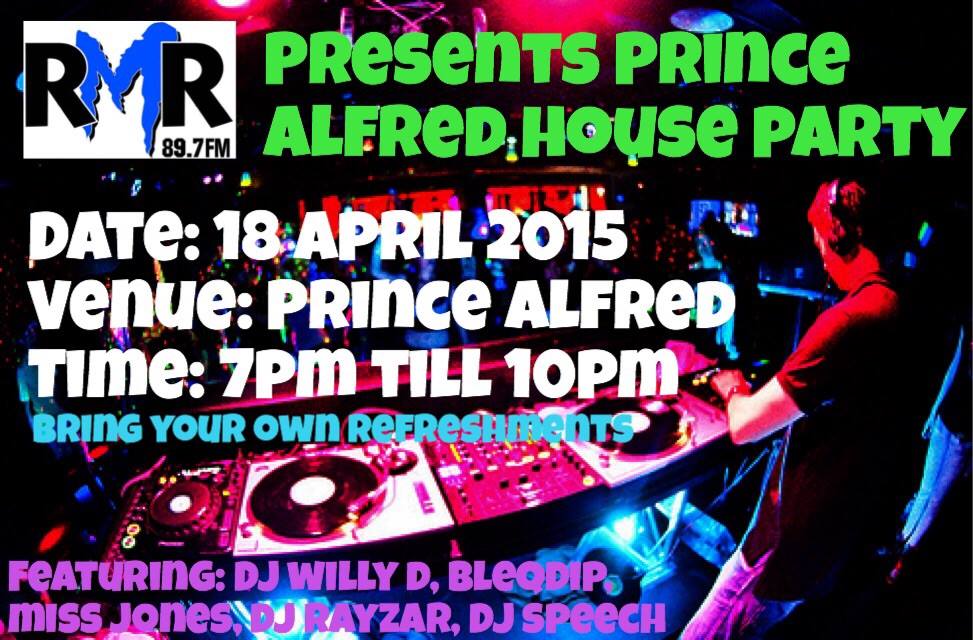 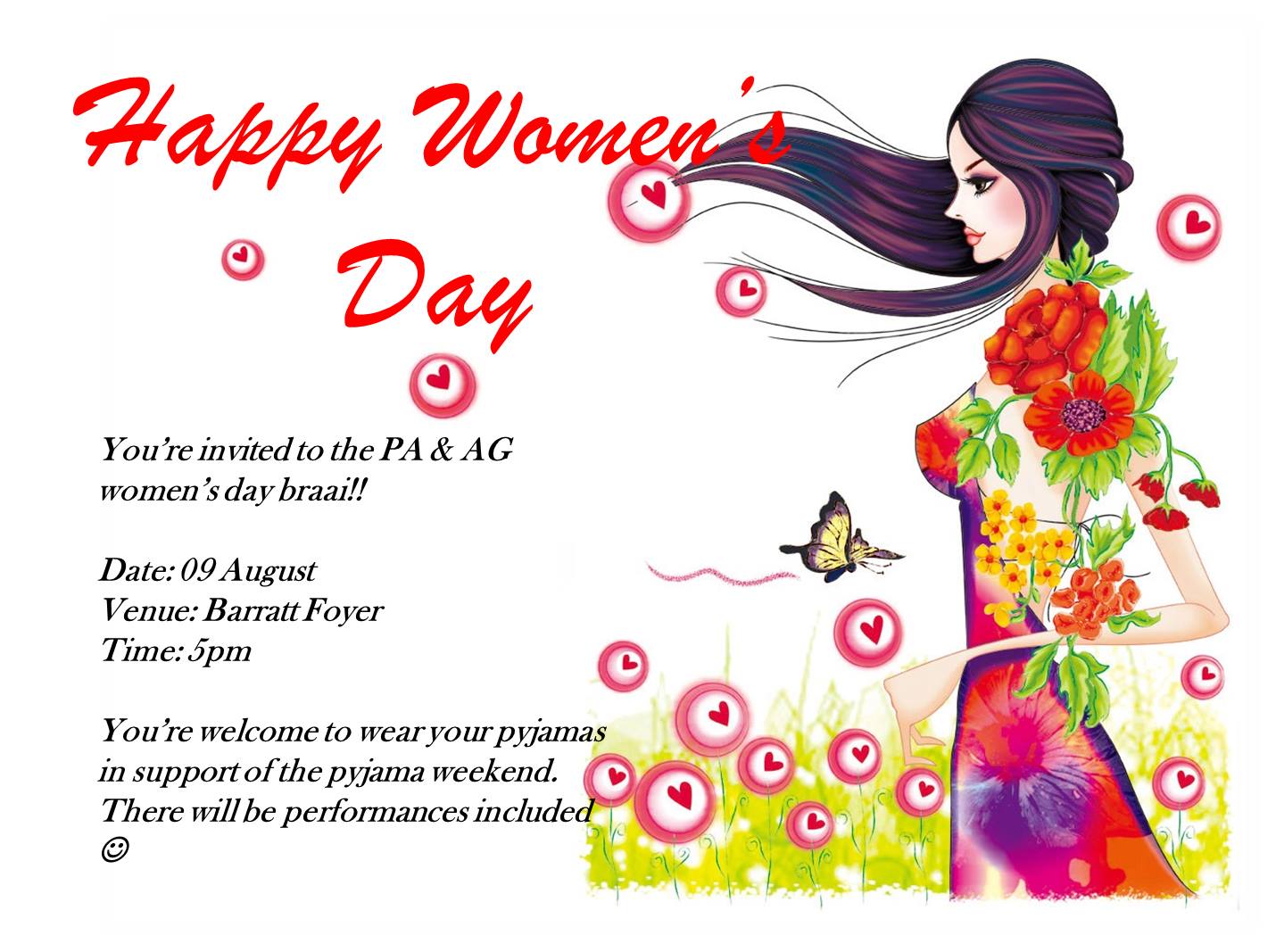